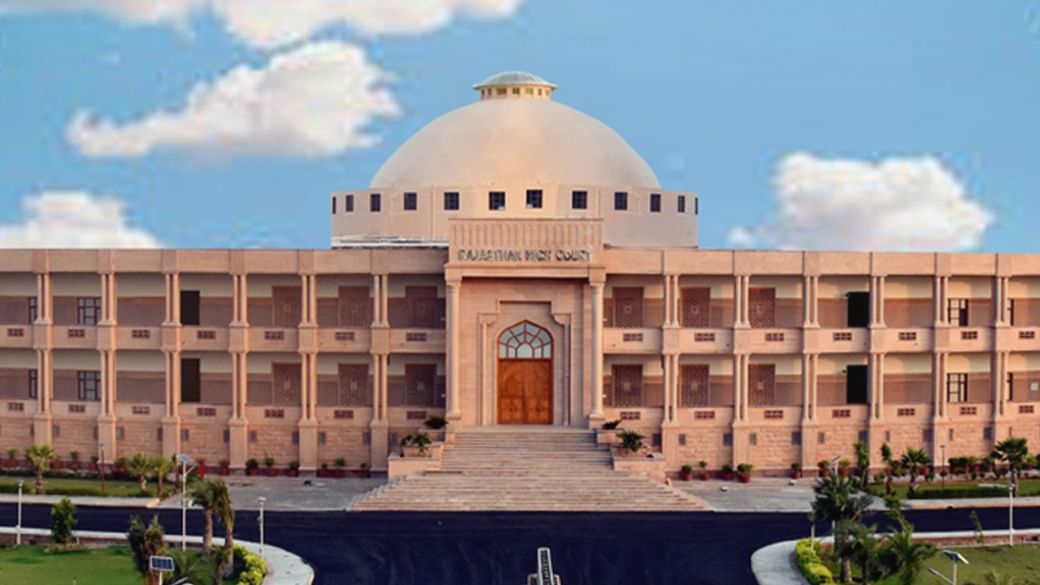 In the present criminal appeal, the prosecution approached the High Court stating that the trial court had erred in its judgment of acquitting the accused for a charge of murder of her husband. The High Court closely analysed the testimony and evidence placed on record and held that the Prosecution had failed to establish its case beyond the shadow of reasonable doubt. The ratio was laid down by Justice Chandra Kumar Songara in the case of State of Rajasthan Vs. Meena W/o Shri Mohar Singh, D.B. [Criminal Leave to Appeal No. 551/2019].

The Division bench of the High Court of Rajasthan adjudicated upon this matter after carefully analysing the testimony of fifteen witnesses and the other medical evidence placed on record. The Appellant argued that the trial court erred in its judgment as it failed to consider the two eyewitnesses of the incident i.e. PW-8 & PW-9 (Bhuro and Varsha) daughters of the deceased. The Respondent on the other side argued that the testimony of the two eyewitnesses was different and proved that they were not present at the time of the incident. Further, as per the testimony the Murder was carried out by strangulating the deceased, but no marks of strangulation were found on the body of the deceased. The Prosecution further tried to prove illicit relationships of the Respondent with one Hakim Singh through the testimonies and made an attempt to prove that there was a conspiracy of Murder planned by two.

The Testimony of the two daughters i.e. PW-8 and PW-9 was as that, “they have gone for sleep after dinner. On hearing voice of their father, they had got up and saw that their mother was strangulating their father. They informed their uncle about the incident in the morning. Their mother i.e Respondent had told them that their father had died on account of consumption of liquor. Versha in her cross-examination stated that everybody had seen a dead body in the morning and till then nobody knew as to how her father had died.”

The High Court after due consideration was of the opinion that there were no strangulation marks on the body of the deceased and further keeping in view the material discrepancies in the statements of the witnesses, learned Trial Court rightly came to the conclusion that the Prosecution has failed to establish its case beyond the shadow of reasonable doubt hence High Court came to the conclusion to dismiss the case.