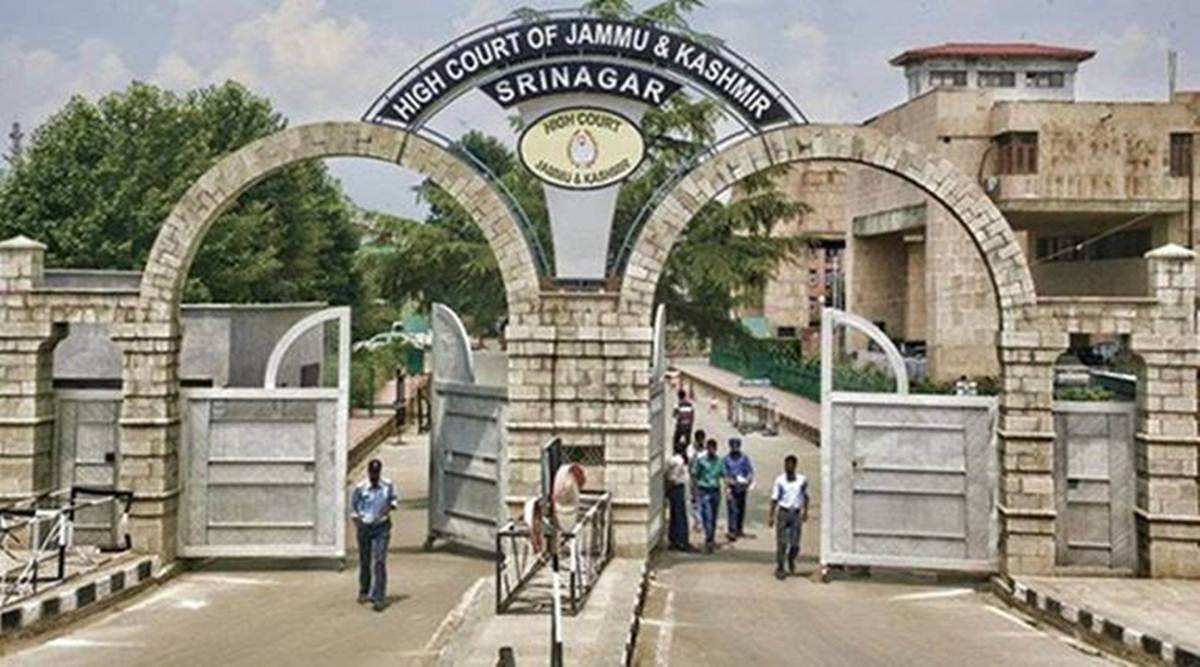 The basis of Preventive Detention is the satisfaction of the Executive of a reasonable probability of detenu acting in a manner similar to his past acts, and preventing him by detention from so doing as upheld by the High Court of Jammu and Kashmir and Ladakh through the learned bench lead by Justice Vinod Chatterji Koul in the case of Mushtaq Hajam v. Union Territory of J&K and ors. (WP (Crl) no.151/2020)

The brief facts of the case are that Order, passed by District Magistrate, Budgam, placing one, Mushtaq Hajam, (for short “detenu”) under preventive detention so as to prevent him from acting in any manner which is prejudicial to the preservation of forest wealth and directing his lodgement in Central Jail, Kotbhalwal Jail, Jammu is being challenged. Respondents have filed Reply Affidavit, in which it is stated that detenu is involved in timber smuggling by cutting green trees, instigating his associates to adopt the same trade and transporting the illicit material to Payeen belt. The detenu has been found involved in Case FIR Nos.55/2019, 60/2020 and 69/2020 registered at Police Station, Chadoora.

The Hon’ble High Court held, “It is relevant to refer to the observations of the Supreme Court while dealing with the question of preventive detention under the Conservation of Foreign Exchange and Prevention of Smuggling Activities Act, 1974, in the case of Prakash Chandra Mohan v. Commissioner, 1986 Cr.L.J. 786. The Supreme Court observed that it must be remembered that observance of written law about the procedural safeguards for protection of individual is normally the high duty of public official but in all circumstances not the highest. The law of self-preservation and protection of the country and national security may claim in certain circumstances higher priority. For the reasons discussed above, the instant writ petition is without any merit and is, accordingly, dismissed with connected CM(s).”