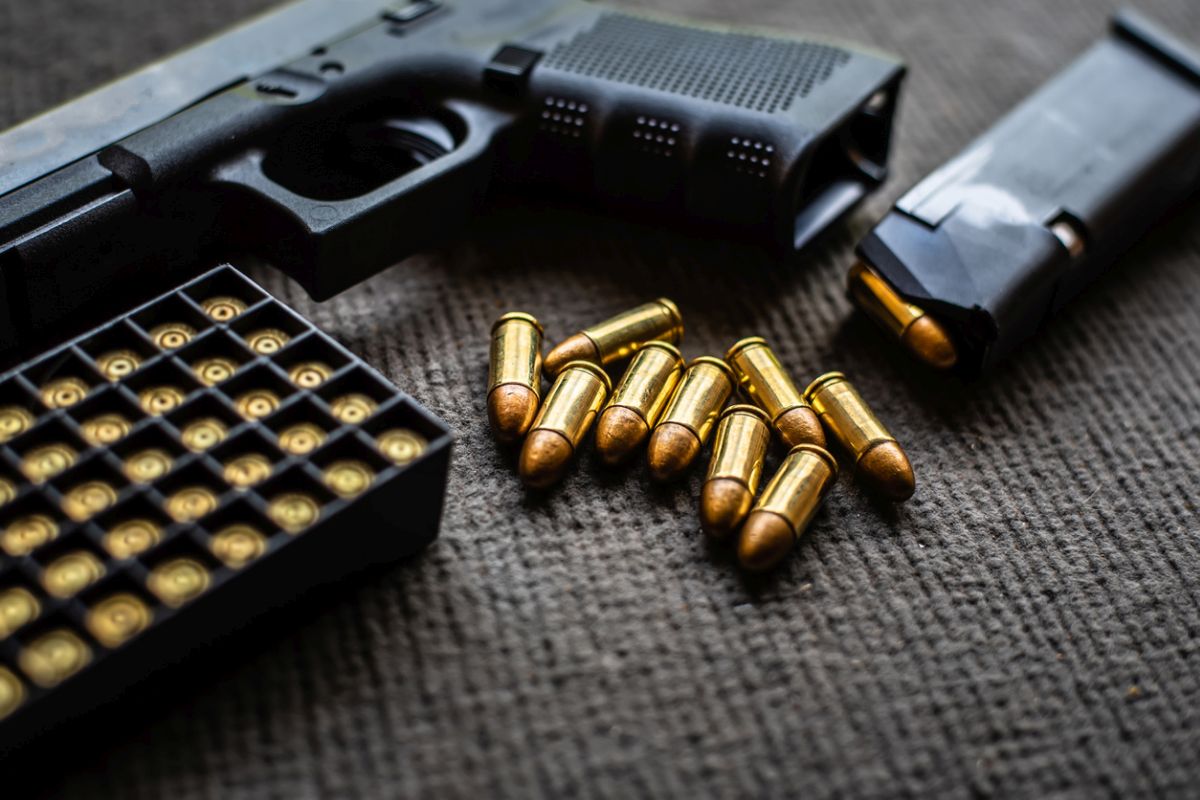 The Petitioner was apprehended arrest for firing and committing assault on the informant causing injuries to him. The Court didn’t rely on the gravity or seriousness of the injury and considered that the mere act of causing grievous hurt to the informant forms sufficient grounds for not granting the bail to the petitioner. The Hon’ble High Court of Patna before Justice Mr. Ahsanuddin Amanullah in the matter Deepak Yadav v. The State of Bihar[Criminal Miscellaneous No.10284 of 2021].

The facts of the case were that the Petitioner was apprehended arrest in connection with the Case, instituted under Sections 147, 148, 149, 341, 323, 307, 504, 506 of the Indian Penal Code and 27 of the Arms Act, 1959. It was alleged that the petitioner and others committed the assault on the informant and other persons during Panchayati.

The Senior Counsel of Petitioner submitted that during Panchayati relating to a land dispute, the incident is said to have occurred. He submitted that there is also a counter case for the same incident and the sequence of events narrated in the counter case have not been explained in the present case, since, injury suffered by the petitioner’s side has not been explained. It was submitted that the allegations are general and omnibus against the accused persons and specifically against the petitioner, it is stated that he fired from his pistol on the victim Shambhu Yadav, who is also the informant, on his head, but he managed to avoid the same and the bullet had hit him on his leg.

By further investigation, it was found that there was nowhere mentioned about the grievous injury and contended that the act was out of aggression of the informant’s side and petitioner’s side has also suffered serious injuries. The petitioner submitted that he had no other criminal antecedent and has been serving the nation as a havildar Instructor in-home Guard and Fire Services. It was further submitted that if at all, the allegation is accepted to be true, the same has resulted only in a lacerated wound behind the knee which indicates that it was on a non-vital part, and also the wound is superficial and simple.

The Additional Public Prosecutor added that the injury report of the informant depicted blackening of the margin and X-ray was advised but there was no report of the X-ray and the injury was shown to be by dangerous firearm and the attempt was to cause a serious injury. It was further added that the informant was lucky that no major damage was caused, but the act was fortuitous and cannot grant the benefit to the petitioner.

The Hon’ble High Court of Patna held,” Having considered the facts and circumstances of the case and submissions of learned counsel for the parties, the Court finds substance in the contention of learned APP and learned counsel for the informant. At this stage, when the allegation is of firing against the petitioner, which is corroborated by the injury report, the Court would not weigh the pros and cons or the seriousness of the injury.” The Court further added,” For reasons aforesaid, the Court is not inclined to grant pre-arrest bail to the petitioner.” The Petition was hence dismissed.