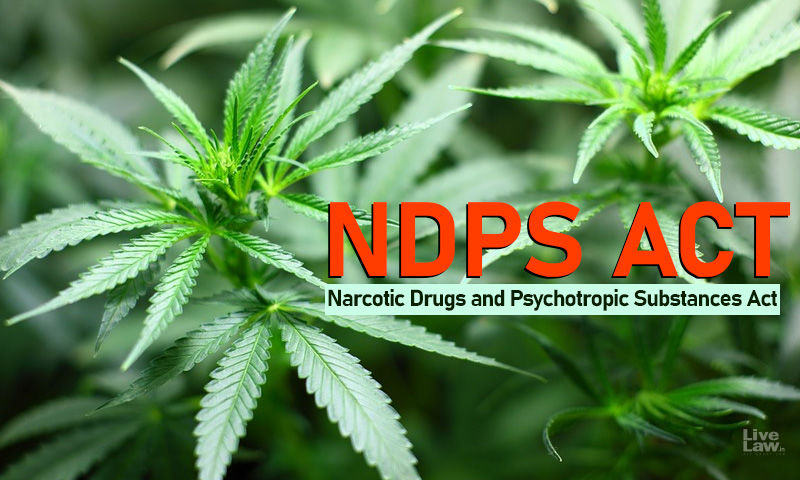 It was the duty and responsibility of the Court to appraise the petitioners of their indefeasible right of default bail on account of non-submission of final form within the extended period of completion of the investigation. Such an opinion was held by The Hon’ble High Court of Orissa before The Hon’ble Mr. Justice S.K. Sahoo in the matter of Rajendar Kakodiya @ Rajendra Kakodia and another Vs. State of Odisha [BLAPL No. 1197 of 2021 ].

The facts of the case were associated with an application filed by the petitioners for bail under sections 439 of Cr.P.C. A charge sheet was submitted in connection to the petitioner for alleged commission of offences under sections 20(b)(ii)(C), 25, 27-A and 29 of the Narcotic Drugs and Psychotropic Substances Act, 1985. It was reported that a speeding car, bike and truck was going towards Raipur. The said vehicles did not stop when they were signalled to stop, the police upon chasing them were able to detain them. Petitioner no.1 Rajendra Kakodia was found to be driving the truck bearing registration No. CG 04 MD-9036 and petitioner no.2 Swarup Ulkey was the helper of the truck. On search smell of contraband, ganja was found coming from the truck. eleven packets containing contraband ganja and 289 packets containing rice bran in plastic bags were found in the truck. The net weight of ganja came to be 498 kg.

The petitioner approached the court for bail application. Upon verification of the order sheet of the learned trial Court, it is found that Investigating Officer was unable to complete the same within 180 days of the institution of the case. Counsel representing the petitioner filed an interim application and challenged the extension granted by the learned trial Court to complete the investigation. It was contended that mere service of copies of the petition on the defence counsel is not sufficient compliance as per law. It was found, that the occasion arose for putting up the case record in advance prior to the date fixed was on account of filing of the petition by the learned Special Public Prosecutor along with the prayer of the Investigating Officer to extend the time for completion of the investigation.

The Hon’ble Court stated that “… the period of completion of the investigation was extended to a further period of three months, such extended period has to commence from 02.04.2021 and not from 18.03.2021 on which date the order was passed. The extended period ended on 30.06.2021. The learned trial Court should have clarified this aspect in the order dated 18.03.2021 itself, which has not been done…”

The Hon’ble High Court of Orissa considering all the facts and submissions ruled out that “… Let the petitioners be released on bail in the aforesaid case on furnishing a bail bond of Rs.2,00,000/- (rupees two lakhs) each with two local solvent sureties each for the like amount to the satisfaction of the learned Court in seisin over the matter with further conditions as the learned Court may deem just and proper including the condition that they shall appear before the learned trial Court on each date to which the case would be posted for trial. Violation of any of the conditions shall entail cancellation of bail. The BLAPL is accordingly allowed…”