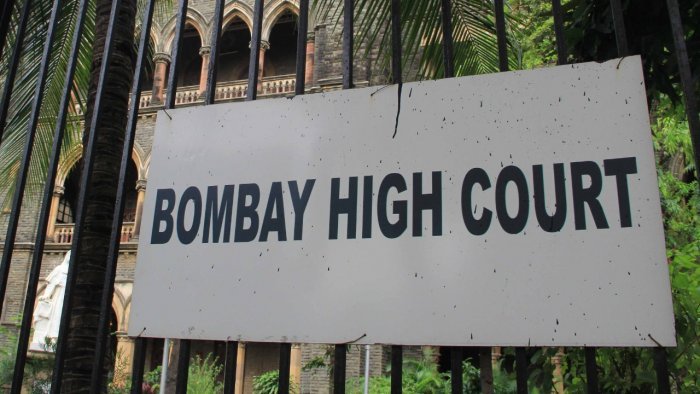 Mere fact that if a married woman commits suicide within a period of seven years of her marriage, the presumption under Section 113-A of the Evidence Act would not automatically apply. The legislative mandate is that where a woman commits suicide within seven years of her marriage and it is shown that her husband or any relative of her husband has subjected her to cruelty, the presumption as defined under Section 498-A IPC, may attract, having regard to all other circumstances of the case, that such suicide has been abetted by her husband or by such relative of her husband was held in the case of The State of Maharashtra vs Sharad Ramdas Shelar [ Criminal Appeal No. 1233 of 2012] held by Justice A.S.Gadkari.

The marriage of Mrs. Manisha was solemnized with Sharad R. Shelar on 24th March, 2008. Initially for one year from her marriage, the Respondents treated her fairly and properly. A male child is begotten from their wedlock. Later, the deceased informed her parents regarding ill-treatment she is being subjected to. In order to avoid ill treatment to Manisha at the hands of Respondents, her father went to the house of the Respondents and paid the said amount of Rs.30, 000/- to her husband. Even after this, the ill treatment continued for Rs.10000/-. On 17th March, 2010, Smt. Mandabai and Brother Sopan B. Khaire had been to the house of Mrs. Manisha. At about 5.00 p.m. on the same day, Sopan Khaire received a phone call from one of the Respondent informing that, the deceased was missing since 2.00 p.m. and later upon searching was found dead in well.

The Trial Court after recording evidence and hearing the learned Advocates for the respective parties, acquitted Respondents from the charges framed against them by its impugned Judgment and Order dated 7th May, 2012.

This Court relied on the case of Mangat Ram vs. State of Haryana.

“This Court held that, under Section 113-A of the Evidence Act, the prosecution has to first establish that the woman concerned committed suicide within a period of seven years from the date of her marriage and that her husband has subject her to cruelty. Even though those facts are established, the Court is not bound to presume that suicide has been abetted by her husband. Section 113-A, therefore, gives discretion to the Court to raise such a presumption having regard to all other circumstances of the case, which means that where the allegation is of cruelty, it can consider the nature of cruelty to which the woman was subjected, having regard to the meaning of the word ‘cruelty’ in Section 498-A IPC.”

The Court while dismissing the petition held that, the prosecution has failed to establish the wilful conduct on the part of the Respondents to attract Section 498-A of the IPC and their conduct with deceased was of such a nature that it would likely to drive the deceased to commit suicide.