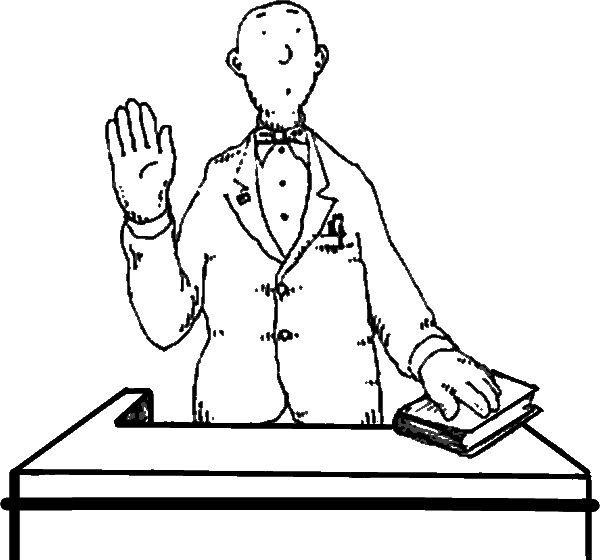 The Appellant moved to the Court for revising the previous judgment of his acquittal and plead that since the witnesses who supported him weren’t present in the court the previous time, he deserves to be heard again. The court in light of all facts and circumstances dismissed the appeal. The Hon’ble High Court of Patna before Justice Mr. Ashwani Kumar Singh and Arvind Srivastava in the matter of Shambhu Choudhary v. The State of Bihar[Criminal Appeal (DB) No.228 of 2020].

The facts of the case were that an instant appeal was filed under Section 372 of Code of Criminal Procedure and the judgment was challenged by the appellant passed in the Session Trial and was framed under the offenses punishable under Sections 324, 326, 341, 307, and 452 read with Section 34 of the Indian penal Code. The Appellant contended that in the main trial the witnesses were examined and on behalf of the prosecution out of whom the majority supported the prosecution case. However, the investigating officers of the case were not examined and this adversely affected the appellant’s case.

The Learned Counsel for the State contended that after exhausting all the processes, the Trial. The court closed the prosecution case and in absence of any evidence on record acquitted the respondent nos. 2 to 4 and discharged them from the liabilities of their bail bonds. He contended that there is no illegality in the order passed by the Court below.

According to the FIR Raghunath Ahir and Deonath Bind, having Daab in their hands were repeatedly assaulting his father while Deolal Bind and Dharam Bind were catching hold of his legs. He raised alarm and saw a cut injury on the neck of his father. He also saw injuries on different parts of his body. On his alarm, villagers rushed there whereafter the accused persons fled away. He stated that about a year ago Deonath Bind and Raghunath Ahir had taken away Masoor crop from his khalihan to which they had objected and the accused persons threatened them of dire consequences.

The Hon’ble High Court Of Patna stated,”… we are of the view that the prosecution witnesses were aware of the proceedings going on before the trial court. They had already entered into appearance and deposed before the court before summoning of the respondent nos. 2 to 4 under Section 319 of the Cr.P.C. In that view of the matter, they ought to have been vigilant about the on going proceedings before the court. The trial could not have been kept pending for an infinite period awaiting for the witnesses.” The Court further added,” In that view of the matter, we are of the opinion that no illegality can be found with the judgment of acquittal passed by the trial Court. We see no merit in this appeal. It is dismissed accordingly.”