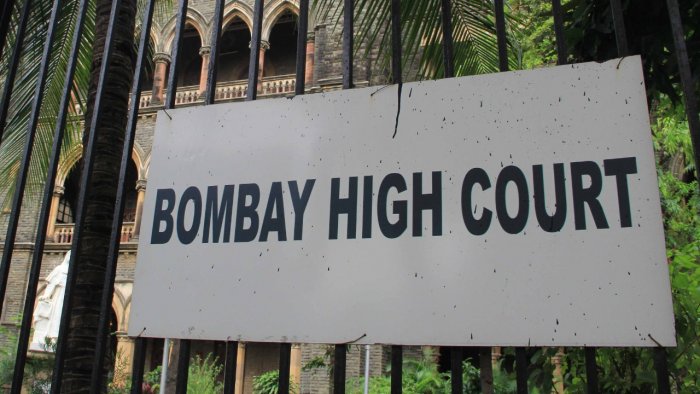 An employer can terminate the services of an employee without notice during the period of his probation. The bench consisting of Justice AA Sayed and Justice Prakash Naik pronounced this judgement in the matter of Dharampal Singh Dahiya v M/s.Inter-University Centre, [WRIT PETITION NO.1373 OF 2000].

The petitioner was serving the Indian Army for the past 18 years and opted for voluntary retirement on 20th July 1998 as he decided to take up a job as an Administrative Officer, the offer of which was given by respondent no 3.

The Court applied the principle enunciated by Supreme Court in various cases, to the facts of the present case and held that “it is apparent that the impugned order is an order of termination simpliciter without casting any stigma. The order does not in any way involve any civil consequences and is an order of discharge simpliciter of the petitioner who was a probationer. The petitioner has not been able to make out any case of victimisation or one of punishment”.

The Court relied on the judgement given in the case of Unit Trust of India & Ors. Vs. T.Bijay Kumar & Anr. (Supra), where it was held that “in simpliciter discharge, the question of giving a hearing before the termination of service, does not arise. During the period of probation, the services of an employee may be terminated by the appointing authority without assigning any reasons by giving a notice of one month in writing or one month’s pay in lieu of. We do not find that there is a breach of the aforesaid rule in any manner. One month’s salary was credited to the bank account of the petitioner. The petitioner was terminated before completing the period of one year. The Service Rules permits termination without assigning reasons. The contents of the termination letter are not stigmatic. Not furnishing ACR in the facts of this case would not affect the order of termination. There is no violation of the principles of natural justice. The claim of the petitioner about malafides, vendetta, conspiracy, fabrication is based on disputed questions of facts and cannot be accepted. Hence, the petition is devoid of merits and deserves to be dismissed”.