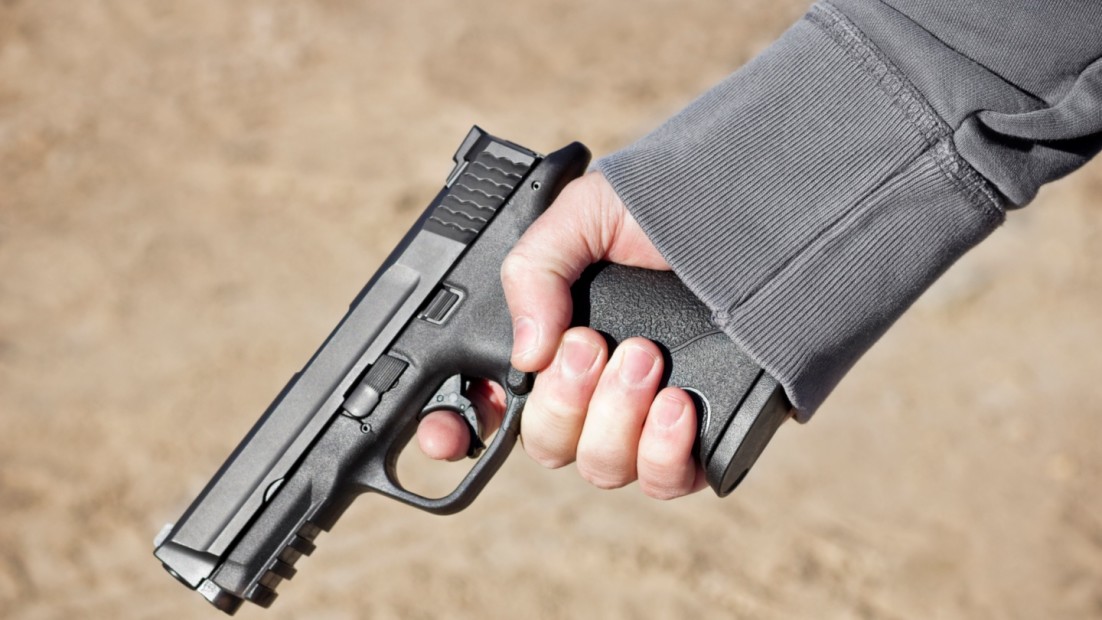 The man alleged of causing injury to the informant side granted pre-arrest bail. It was alleged that the petitioner along with one other open fire. The Hon’ble High Court of Patna before Justice Mr. Ahsanuddin Amanullah in the matter of Dhiraj Kumar v. The State of Bihar[Criminal Miscellaneous No. 2086 of 2021].

The Learned Counsel pointed out that no one was hurt during the firing by the petitioner. Additionally, it was submitted that only Upendra Kumar has been attributed to firing on Suresh Kumar, who has suffered a bullet injury. The petitioner had no criminal antecedent and was submitted that in a similar case of co-accused Kedar Yadav and Gorelal Yadav [Cr. Misc. No.37727 of 2020] was granted bail.

The Hon’ble High Court of Patna held,” …in the event of arrest or surrender before the Court below within six weeks from today, the petitioner be released on bail upon furnishing bail bonds of Rs. 25,000/- (twenty five thousand) with two sureties of the like amount each to the satisfaction of the learned Judicial Magistrate, 1st Class, Jamui, in Sikandra PS Case No. 93 of 2020, subject to the conditions laid down in Section 438(2) of the Code of Criminal Procedure, 1973 and further (i) that one of the bailors shall be a close relative of the petitioner, (ii) that the petitioner and the bailors shall execute bond and give undertaking with regard to good behaviour of the petitioner and (iii) that the petitioner shall cooperate with the Court and the police/prosecution. Any violation of the terms and conditions of the bonds or undertaking or failure to cooperate shall lead to cancellation of his bail bonds.”