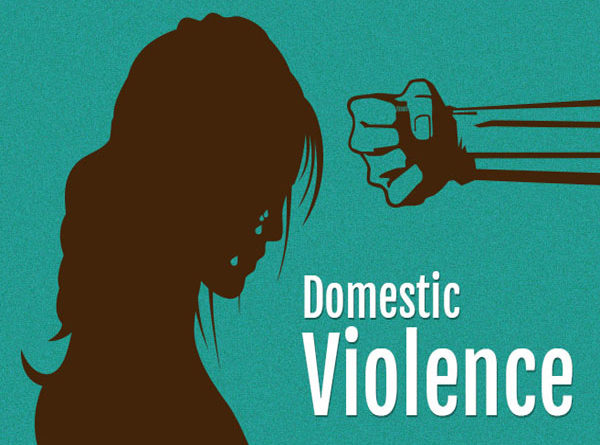 Any order, or report of any gross illegality, or any grave miscarriage of justice, will not ordinarily be entertained or found to be maintainable under Article 227. Such an opinion was held by The Hon’ble High Court Of Meghalaya before The Hon’ble Mr. Justice H. S. Thangkhiew in the matter of Smti Ruthani Ch. Marak Vs. State of Meghalaya & Anr [CRP No. 22 of 2019].

The facts of the case were associated with the petitioner who filed the application under Article 227 of the Constitution of India. The petitioner’s appeal was to enhance the monthly maintenance amount which was paid by the respondent under the provisions of the Protection of Women from Domestic Violence Act, 2005. The Senior Counsel, Ms. T. Yangi B, representing the petitioner stated that the petitioner given no choice to recourse had to come to the court under Article 227 because the proceedings had been disposed of by mutual consent on 25.05.2017, before the Judicial Magistrate First Class, East Garo Hills. Furthermore, it was stated that a sum of Rs 6000 for interim maintenance was allowed by the learned Court of Judicial Magistrate on order 04.10.2016. It was contended by the Senior counsel that the petitioner besides herself had to support three minor children, and the amount was too meager to handle all expenses.

Learned Counsel, Mr. P.T. Sangma representing the husband who is respondent No.2 contended that his client was in no position to increase the amount and that the said amount was decided by mutual consents between both the parties. The respondent work as a constable with the Meghalaya Police and the said maintenance amount of Rs.6000 was deducted from his salary.

Considering all the submissions, The Hon’ble High Court Of Meghalaya stated that “… in the backdrop of the circumstances of the instant case, in the interest of justice and looking into the provisions of Section 20 (d) of the Act, which does not bar the petitioner from also seeking remedy under Section 125 of the Code of Criminal Procedure, it will be open to the petitioner, therefore, to approach the Court of the learned Magistrate to seek maintenance under Section 125 Cr.P.C. which will be in addition to the amount already being received under the provisions of the Domestic Violence Act or take such other steps permissible and in accordance with law. Without going into any other aspects of the matter, this revision application is accordingly disposed of.”