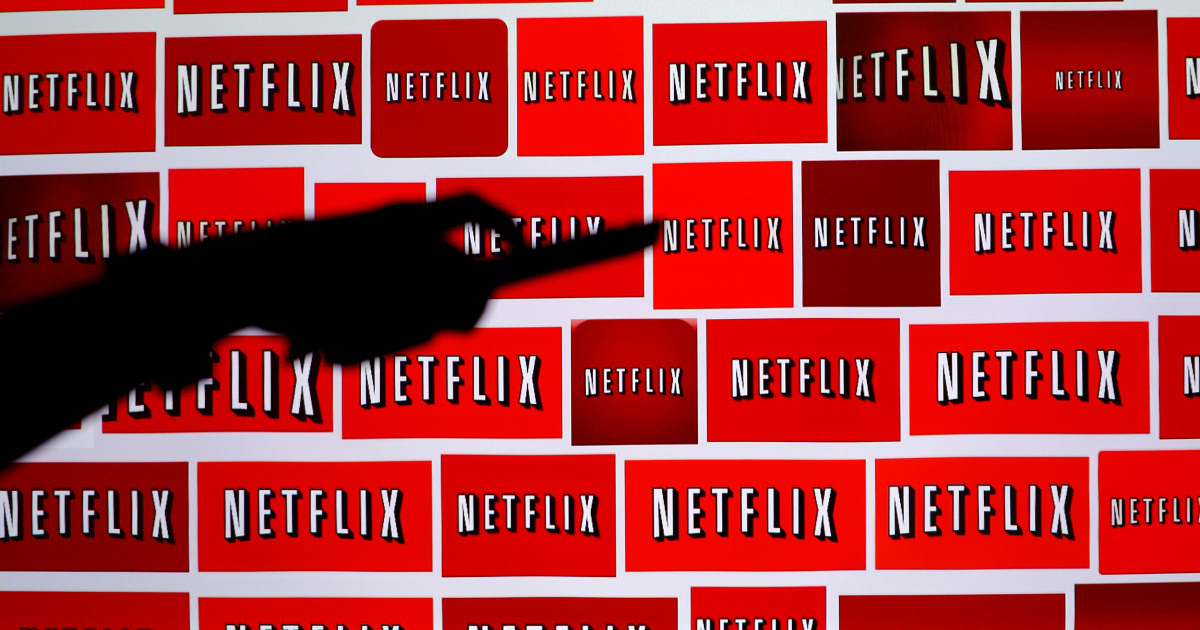 Netflix India was called upon to block streaming, broadcasting, telecasting or otherwise making available the content of the Episode No.1 of the Series 1 of the documentary “Crime Stories. India Detective” titled “A Murdered Mother” by the Hon’ble High Court of Karnataka after a writ petition was filed by Mr. Sridhar Rao S, through his counsel Prime Legal represented by Ms. Ayantika Mondal, Mr. A M Iktear Uddin (Anik) to grant temporary injunction till the disposal of the OS No. 5265/2021 pending at the file of Hon’ble CCH 19 VII Addl. City Civil and Session Judge.

The brief facts of the case were that, on the 2nd of January 2020, the petitioner along with a friend, namely Ms. Amrutha, went on a trip to Andaman and Nicobar Islands. On the 5th of January 2020, the petitioner while being arrested along with his friend came to know that the above said Ms. Amrutha was alleged to have been committed an offense U/s 302 and 307 of the IPC. Both of them were brought to Krishnaraj Puram police station, Bengaluru and since they arrived there, a filmmaker and producer, Minnow Films (Respondent No. 2) was video recording all the instances and movements of the petitioner of the above suit and also interviewing various officials.

On the 22nd of September, 2021, the petitioner noticed that the Respondents have released a web series documentary known as Crime Stories. India Detective, wherein, the Respondents without any valid consent, agreement and contrary to the provisions of the Criminal Procedure codes had started streaming custodial investigation, interrogation and custodial statements of the Petitioner, wherein for such publication has severally affected his life and liberty. Therefore, the said Petitioner filed an original suit seeking for permanent injunction restraining the Respondents from streaming the same documentary before the Hon’ble CCH 19 VII Addl. City Civil and Session Judge where the Hon’ble court instead of considering the grounds and present circumstances, has passed an order to issue emergent notice to the Respondents. Hence the aforementioned petition was filed.

In the petition, the learned counsel has submitted that the petitioner was video shot and forced to give his custodial statement without any authorization or permission but later the police had forcefully taken a signature on a paper given by Minnow Films when the Petitioner was in the police custody. It was also stated that the Respondents without any valid consent, agreement, and contrary to the provisions of the Information technologies act, rules, Criminal Procedures code, has started streaming custodial investigation, interrogation, and statements of the Petitioner, wherein for such publications his life has been jeopardized.

The counsel for the petitioner has relied on Article 21 of the Constitution, Section 164 of the Criminal Procedural Code, the Information technologies (Intermediary Guidelines and Digital Media Ethics Code) Rules 2021, and various judgments to lay the grounds that the petitioner had a right to a reputation, fair trial, and presumption of innocence and trial and conviction by media cannot be permitted and that the petitioner also has a right to reputation and privacy which is being violated at large and damaging his life, dignities’ and liberty.

The Hon’ble High Court of Karnataka through Justice B.M. Shyam Prasad in the order, dated 01/10/2021, stated that “The Episode No.1 of the series “Crime Stories. India Detective” and titled “A Murdered Mother” is on the Over the Top (OTT) platform and is available for viewing to all the registered users. The content is available for viewing the petitioner would be put to harassment and prejudice. In consideration of these submissions, the respondents, subject to further orders, are called upon to block streaming, broadcasting, telecasting or otherwise making available the content of the Episode No.1 of the Series 1 of the documentary “Crime Stories. India Detective” titled “A Murdered Mother” on Netflix.”