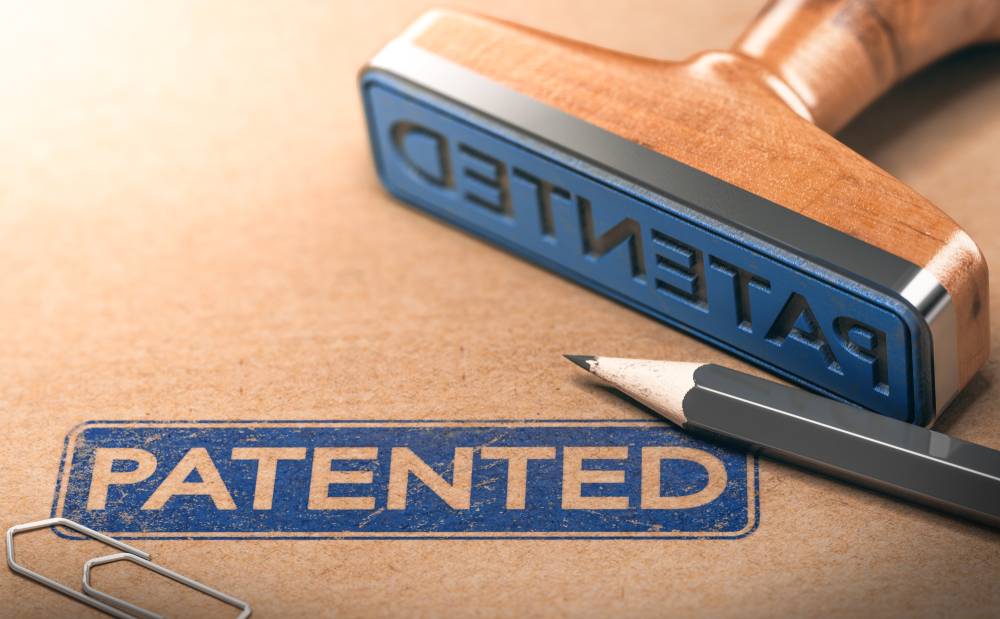 If the Arbitral Tribunal holds the view that the respondents has established that the liability in question had been paid by it, then it warrants no interference of the court in the proceedings. This was held in the judgment passed by a single judge bench Hon’ble Mr Justice Vibhu Bakhru, in the matter of Vinod Agarwal & Anr. V. M/S Frost International Ltd. & Anr, [O.M.P. (COMM) 207/2021 & I.A. 9037/2021], dealt with an issue where the petitioner filed a petition challenging an Arbitral Award dated 27.11.2018 delivered by an Arbitral Tribunal comprising of a Sole Arbitrator.

The Arbitral Tribunal held that the petitioners were liable to pay the said amount against their obligation to indemnify Frost for any loss caused on account of breach of their representations and warranties in terms of the Share Purchase Agreement.

The Arbitral Tribunal had also found that Frost had paid the said liability and thus, in terms of Clause 7.1 of the SPA, the petitioners were liable to make good the loss suffered by Frost.

The counsel for the petitioner submitted that in any event, there was no evidence on record to establish that Frost had discharged the aforesaid liability by making payments to the Income Tax Authorities. He submitted that even if it is accepted that Agros had incurred a liability towards Income Tax and penalty amounting to ₹82,73,709/- as asserted by Frost, the same could not possibly lead to the conclusion that Frost had incurred a corresponding loss to that extent. He stated that the additional tax was a liability of Agros; not of Frost. Therefore, Frost had not incurred any loss on account of additional Income Tax assessed as payable by Agros. He submitted that theoretically, it was possible for Frost to have incurred a loss on account of diminution in the value of the shares sold by the petitioners to Frost in terms of the SPA. But, Frost had not founded its claim on the said assertion. Frost had claimed the amount as a direct loss incurred by it, which it had failed to establish.

The respondents Frost pleaded that the petitioners continued to be in effective control and management of Agros even after their equity holding in Agros was diluted by fresh issue of shares pursuant to the said Share Subscription Agreement. It also stated that it invested ₹2,22,00,000/- (Rupees Two Crores and Twenty-Two Lacs) in Agros after it was converted into a Joint Venture Company pursuant to the Joint Venture Agreement and dilution of the share capital in terms of the Shares Subscription Agreement.