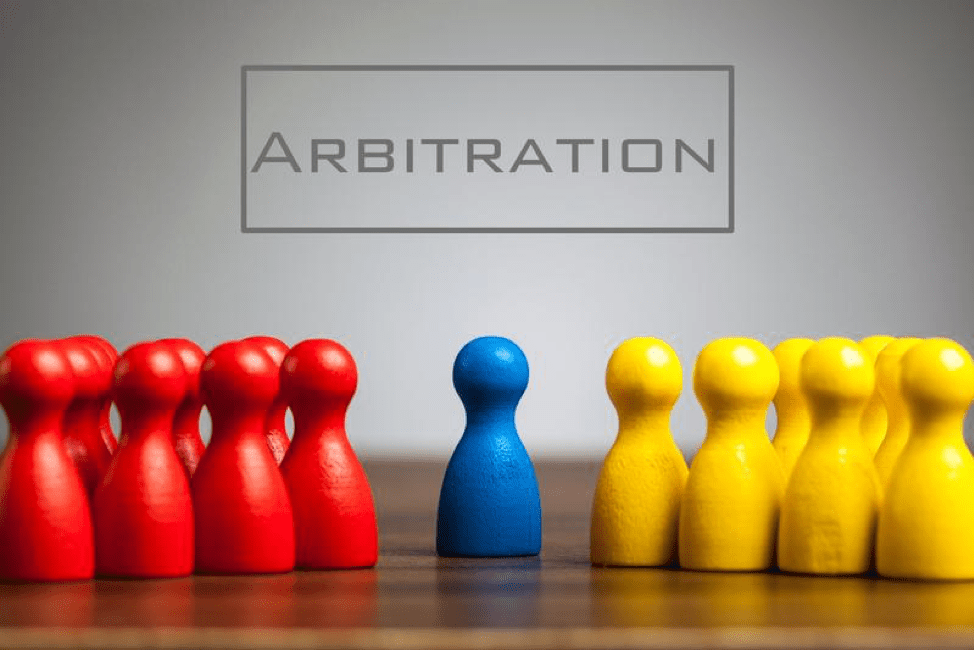 Thereafter the petitioner invoked the arbitrator and nominated its arbitrator, as per Clause 14 of the Agreement, read with section 21 of the Arbitration and Conciliation Act, 1996, and nominated its Arbitrator, to which no response has been given by the respondent to date. The Parties had requested the present court to adjudicate the appointment of an arbitrator to adjudicate the dispute which is pending in front of the parties.

After the request of the parties, the present High Court is pressed to appoint an arbitrator to be appointed to settle the dispute between the parties. Accordingly Justice (Retd.) A.K. Sikri is appointed to adjudicate the present dispute. The fees of the present arbitrator shall be decided according to the fourth schedule of the arbitration and conciliation act, 1996, and in compliance with section 12 of the act. After this appointment, the present petition is dismissed by the High Court.