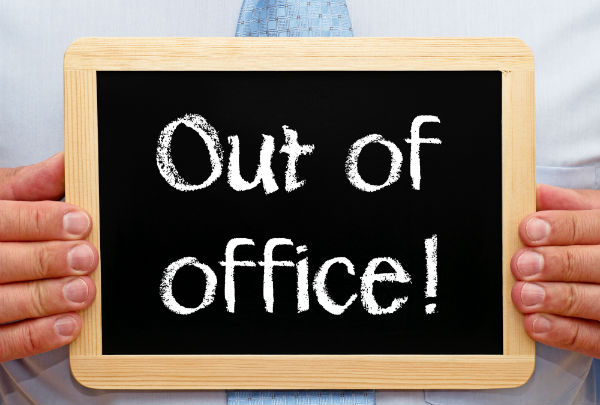 Every individual has the right to demand a chance for change of post designation when they qualify all of its requirements. This was held in the judgment passed by a two- judge bench Hon’ble Mr. Justice Rajiv Shakdher and Hon’ble Mr. Justice Talwant Singh, in the matter of Anita Kaushik vs. Union of India, [W.P.(C) 9512/2021 & CM Nos.29498-99/2021], dealt with an issue where the petitioner filed a petition challenging an order dated 30.03.2021, passed by the Central Administrative Tribunal.

The rationale given by the tribunal is that It is not disputed by the learned counsel for the applicant that the applicant was initially appointed to the post of Accounts Clerk-cum-Typist (ACT) and her services have been regularized as such with the initial date of her joining and the benefits of ACPS and MACPS have been also accorded to her by the respondents. Her only grievance is that at the time of her appointment, there was no available vacancy to the post of Accounts Clerk-cum-Typist.

The respondent stated that if the applicant has been appointed in the year 2007/2008 and she has accepted the offer of appointment and terms and conditions thereof, at the initial stage, she cannot raise the issue that her appointment was without availability of vacancies for the said post and, therefore she should be re-designated and higher pay should be given to her and that too after more than a decade. In the present OA, the applicant has neither challenged her appointment to the post of Accounts Clerk-cum-Typist (ACT) nor has raised any point as to why this Tribunal should interfere in the matter of change of designation as being raised by the applicant. Though the impugned order has been passed on 06.12.2019, however, the claim of the applicant is of the year 2007/2008 and, therefore, we find that the claim is stale one.

Counsel for the petitioner stated that, what ails the petitioner is not simply the re-designation of her post, but, that her junior, one Mr. Rajesh Karanth has been accorded the benefits of higher post, without the petitioner being considered for the same.

After hearing both the parties The Hon’ble Delhi High Court allowed the petition and held that the court is not inclined to interfere with the order of the tribunal. However, liberty is given to the petitioner to make a fresh representation with regard to the grievances articulated before us, i.e., the petitioner’s junior has been considered for placement to the higher post and is being paid a higher salary, while the same benefit has not been extended to her. It also held that The respondents will dispose of the aforementioned representation, within a period of four weeks, from the date, they are served with the representation.