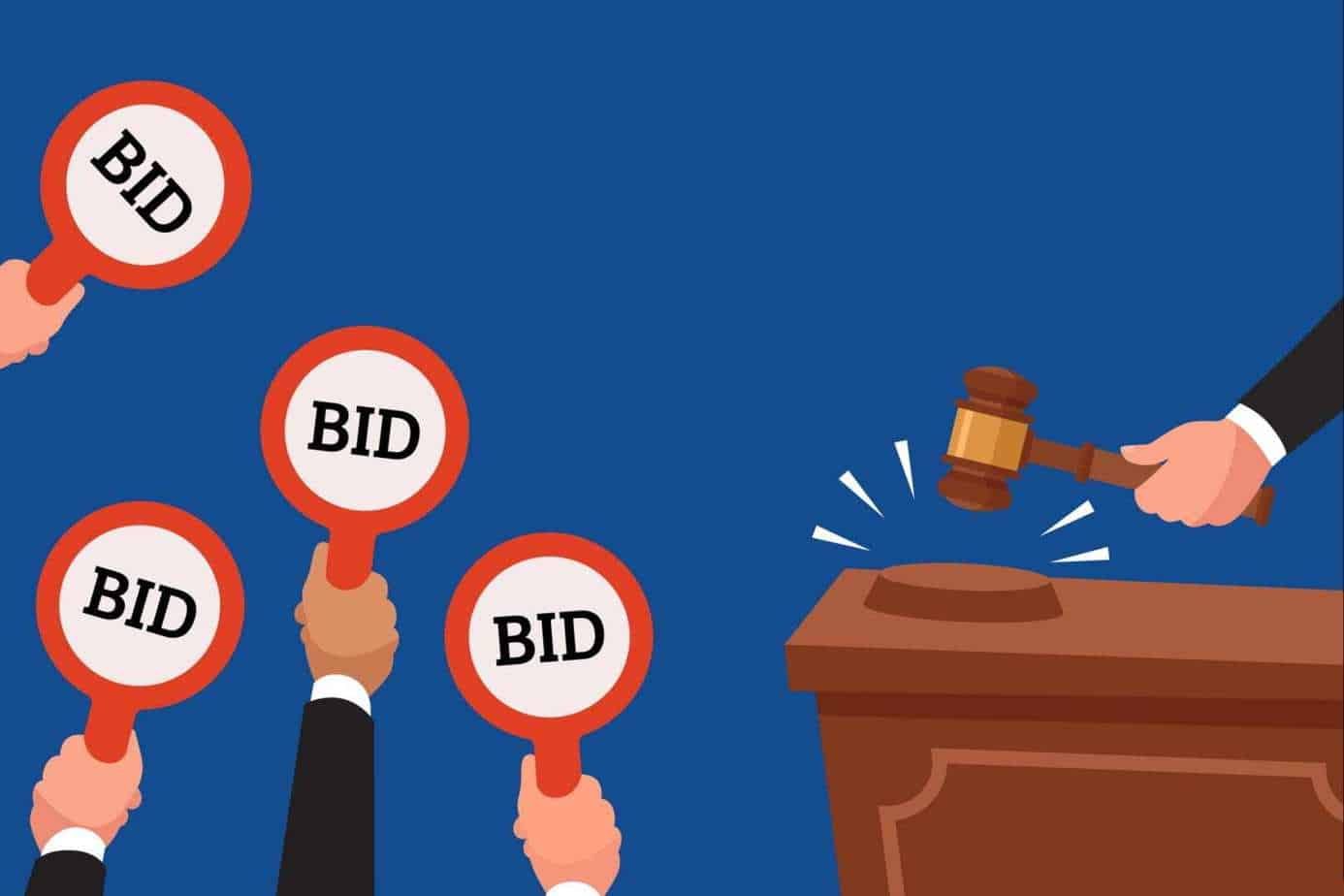 Technology has caused a huge change in the ways things are processed. Though it is majorly positive, glitches and other unfortunate events do occur, causing irreparable harm. This was held in the judgment passed by a two- judge bench HON’BLE MR. JUSTICE VIPIN SANGHI HON’BLE MR. JUSTICE JASMEET SINGH, in the matter of BVG INDIA LTD V. NORTH DELHI MUNICIPAL CORPORATION & ANR. [W.P.(C.) No. 9148/2021 and C.M. No. 28488/2021], dealt with an issue where the petitioner filed a petition seeking a direction to the respondent North Delhi Municipal Corporation to allow the petitioner to submit its financial bid, and after the same is submitted, for its consideration along with other financial bids received by the respondent in respect of the tender.

The petitioner is an established player in the field of providing FMS and has been offering its services to various Government bodies. The respondent Nr.DMC floated the aforesaid tender. The bids were required to be submitted electronically on the web portal.

Counsel for the petitioner stated that the petitioner cannot be made to suffer for no fault of its. It was a glitch in the respondent’s web portal, which led to the petitioner’s inability in uploading the Financial Bid

After hearing both the parties The Hon’ble Delhi High Court dismissed the petition and held though this Court does not have the expertise to determine as to whether there was a glitch or not, the contention of the respondents and the surrounding circumstance will have to be accepted based on preponderance of probability.