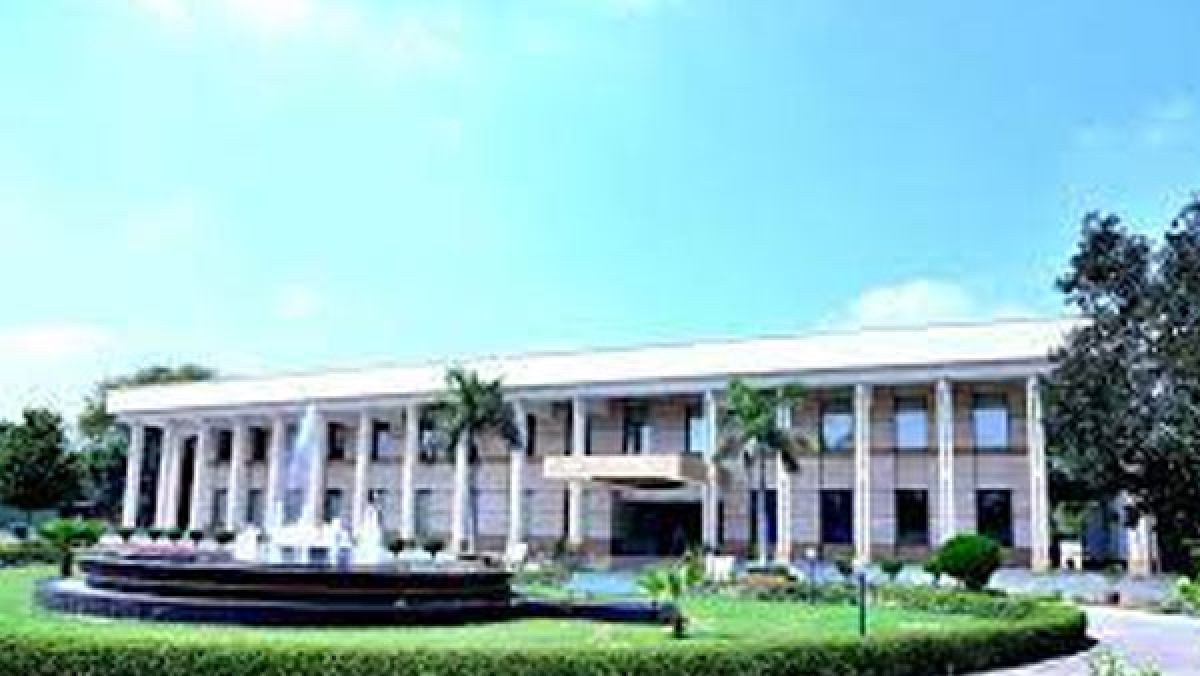 In a fresh matter in Delhi High Court, the parties applied for decreeing the settlement agreement, when arbitration failed due to ex-parte proceedings. The above was observed in the matter of KLA CONST Technologies Pvt. Ltd. v. The Embassy of Islamic Republic of Afghanistan [OMP (ENF.) (COMM.) 82/2019 & EX.APPL.(OS) 901/2021]. The proceedings of the case was held on September 13th 2021, and the it was presided by a single judge bench, consisting of Justice Suresh Kumar Kait.

The facts entailing the cases are as follows. The decree holder Mr. Ashok Kumar who was an authorized Representative of KLA Const. Technologies Private Limited company and the judgment debtor, Embassy of Islamic Republic of Afghanistan had entered into a contract for the rehabilitation of building of the Embassy of Afghanistan in Delhi for a total contract of Rs.3,02,17,066.83 exclusive of taxes.

Consequently, during execution of work, certain disputes arose between the parties, for resolution of which KLA Const Technologies invoked the arbitration clause in view of the terms and conditions of the work contract, however, the Afghan Embassy did not respond to the suit., In pursuance of the above, the petitioners approached the Hon’ble Supreme Court by filing a petition under Section 11 of the Arbitration and Conciliation Act, 1996.

In the lines of the above, Supreme Court of India appointed a sole arbitrator. The petitioners filed their claim, however, the defendants never showed up for the proceedings and petitioners were heard ex-parte. However, a settlement was reached between the parties, subsequently.

The counsel on the behalf of the Afghan embassy claimed that they shall be bound by the settlement agreement reached between the parties.

The court after hearing decreed the settlement agreement and opined that “Needless to say, parties shall remain bound by the terms mentioned in the aforesaid Settlement Agreement.”