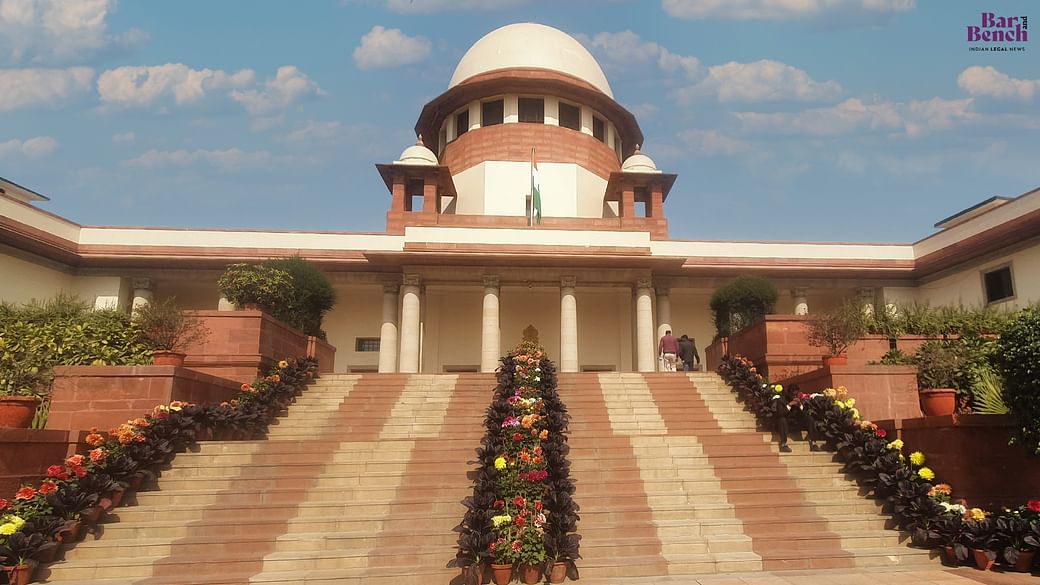 The Supreme Court ruled that magistrates lacked the authority to extend the period for UAPA investigations. According to the bench of Justices Uday Umesh Lalit, S. Ravindra Bhat, and Belam M Trivedi, the only competent authority to evaluate such a request is “the Court,” as provided in the proviso in Section 43-D (2)(b) of the UAPA.

In this instance, the Chief Judicial Magistrate of Bhopal allowed the Investigating Machinery’s request for an extension under Section 43-D(2)(b) of the UAPA. In addition, the accused’s motion for bail was denied since the Investigating Agency failed to file a charge sheet within 90 days. The High Court upheld the orders, noting that because the CJM of Bhopal had issued an appropriate order, the time limit for the Investigating Machinery to complete the investigation had been extended to 180 days. Thus the appellants’ applications under Section 167(2) of the Code were not maintainable.

Taking note of the decision in Bikramjit Singh vs the State of Punjab (2020) 10 SCC 616, the bench made the following observations:

“After considering various provisions of the relevant statues, it was concluded that “so far as all offences under the UAPA are concerned, the Magistrate’s jurisdiction to extend time under the first proviso in Section 43-D (2)(b) is nonexistent”.

The Court granted the appeal, ruling that the defendants are entitled to default bail.