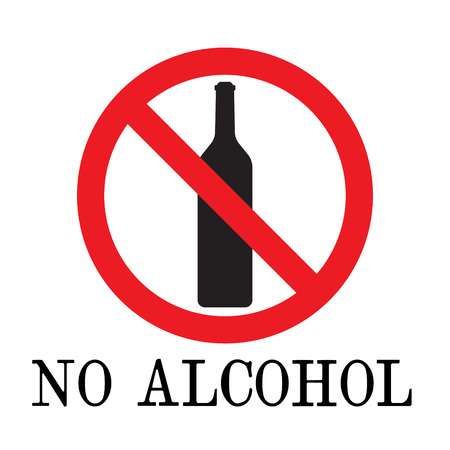 The petitioner was arrested under Section 272 IPC, “Adulteration of food or drink intended for sale whoever adulterates any article of food or drink, so as to make such article noxious as food or drink, intending to sell such article as food or drink”, section 273 of the Indian Penal Code, “Whoever sells, or offers or exposes for sale, as food or drink, any article which has been rendered or has become noxious, or is in a state unfit for food or drinks, knowing or having reason to believe that the same is nox­ious as food or drink” and section 30(a) of the Bihar Prohibition and Excise Act, 2016, “Penalty for unlawful manufacture, import, export, transport, possession, sale, purchase, distribution, etc. of any intoxicant or liquor”, section 41(1) of the act, “Penalty for import, export, manufacture, transport, sale or possession by one person on account of another” This petition in connection with Kalyanpur PS Case No. 224 of 2020 dated 02.09.2020.

In the high court of Judicature at Patna, this judgement was given by honourable Mr Justice Ahsanuddin Amanullah on the 3rd  of September 2021 in the case of Rampukar Kumar @ Rampukar Yadav versus the state of Bihar, criminal miscellaneous No. 37209 of 2020. Mr Umesh Chandra represented as the advocate for the petitioner, and Mr Brajendra Nath represented the state of Bihar as the additional Public Prosecutor, the proceedings of the court were held via video conference.

The counsel representing the petitioner held that the petitioner has been falsely implicated as the paddy field from where the recovery of the liquor was made does not belong to the petitioner and also because the villagers have disclosed such information, the petitioner was accused. Further, the counsel held that he has been accused in the same police station for another case as well which is Kalyanpur PS Case No. 218 of 2020, the reason is because of his enemies such false cases have been lodged.

The additional public prosecutor with the order of the court, made arrangements for investigation whether the paddy field belonged to the petitioner or not and a report has been submitted by the superintendent of police in the East Champaran dated 05.08.2021 that the field from which recovery of liquor has been effected is under the possession and cultivation of the petitioner.

After considering the facts and circumstances of the case the court held that “the Court finds that once recovery is from the place which is under possession and cultivation of the petitioner, prima facie, an offence is made out under the Act and, thus, the present petition under Section 438 of the Code of Criminal Procedure, 1973 would not be maintainable due to bar of Section 76(2) of the Act.

The court concluded that “Accordingly, the petition stands dismissed as not maintainable. Interim protection granted to the petitioner under order dated 13.07.2021, stands withdrawn. However, in view of the submission of learned counsel for the petitioner, it is observed that if the petitioner appears before the Court below and prays for bail, the same shall be considered on its own merits, in accordance with the law, without being prejudiced by the present order.”