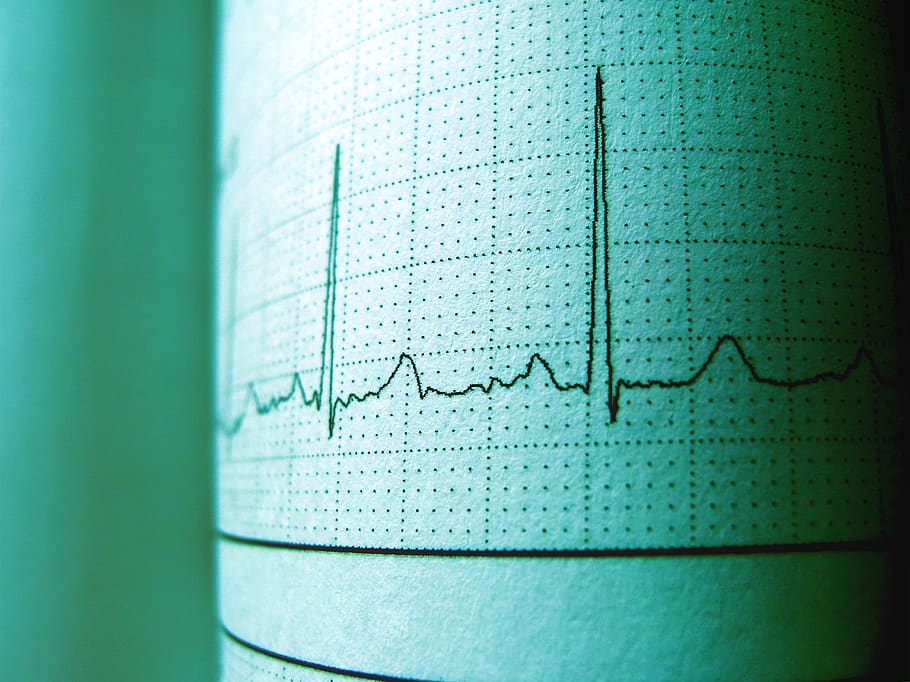 The petitioner was taken into custody under Sections 498A IPC, “Husband or relative of husband of a woman subjecting her to cruelty”, section 304B, “Dowry death, where the death of a woman is caused by any burns or bodily injury or occurs otherwise than under normal circumstances within seven years of her marriage and it is shown that soon before her death she was subjected to cruelty or har­assment by her husband or any relative of her husband”, section 120B, “Punishment of criminal conspiracy”, section 34 of the Indian Penal Code, “Acts done by several persons in furtherance of common intention” and 3/4 of the Dowry Prohibition Act, 1961. This petition is in connection with Assaon PS Case No. 70 of 2020 dated 21.06.2020.

In the high court of Judicature at Patna, this judgement was given by honourable Mr Justice Ahsanuddin Amanullah on the 2nd of September 2021 in the case of Laxman Yadav others versus the state of Bihar, criminal miscellaneous No.6994 of 2021. Mr P K Shahi represented as the advocate for the petitioner, and Mr Nagendra Prasad represented the state of Bihar as the additional Public Prosecutor, and Mr Ramchandra Sahani represented the Advocate for the informant the proceedings of the court were held via video conference.

The following are the facts of the case, the petitioner who was the husband of the deceased was accused along with his family members of assaulting and strangulated his wife which resulted in his death.

The counsel representing the petitioner held that petitioner no.1 is the father-in-law and petitioner no. 2 is his son. According to the FIR it has been held that the petitioners live in a different residence which is a little far from the matrimonial house where the deceased lived and died. For the evidence, the counsel brought forth ration cards of the petitioners and family of the husband of the deceased which shows that the matrimonial house no. was 30 and the petitioners house no. was 2. The counsel further held that there is a son born on the 2nd of August 2010 according to the birth certificate and therefore it falsifies that the marriage took place seven years prior to the death which occurred on the 20th of July 2020. Therefore the petitioners cannot be held liable under section 304B of the Indian penal code as the marriage took place in 2009 which is 11 years prior to the death.

The counsel for the petitioner further held that according to the FIR the informants has filed that since a four-wheeler was not given as dowry at the time of marriage the petitioners were displeased but this was false as the petitioners and his family would not wait for 11 years and 10 years after their son is born to finally kill her for not bringing dowry. According to the post mortem report, only a ligature mark has been found around her neck which indicates hanging to death and no other injury has been detected. Further, the petitioners have no criminal antecedent.

The APP held that according to the FIR the petitioners were also party to the demand for dowry and due to the non-fulfilment of the same she was killed by the petitioners. The counsel for the informant held that this death was due to strangulation, however, it is not controverted that the date of marriage was about 11 years prior to the incident.

The court concluded that “in view of there being reliable material to indicate that the son of the deceased was born in the year 2010 and also incorrect statement having been made in the FIR that the marriage took place seven years prior to the date of the incident which is June 2010 as also that in the FIR itself the role of the petitioner no. 1 indicated is that he was the person who was instrumental in getting the marriage fixed and petitioner no. 2 is his son and they have no criminal antecedent as also no mark of any injury on the body having been found on the deceased except for ligature mark on the neck, the Court is persuaded to allow the prayer for pre-arrest bail. The petitioners will be released on bail upon furnishing bail bonds of Rs. 25,000 to the S.D.J.M. The petition stands disposed of in the aforementioned terms.”