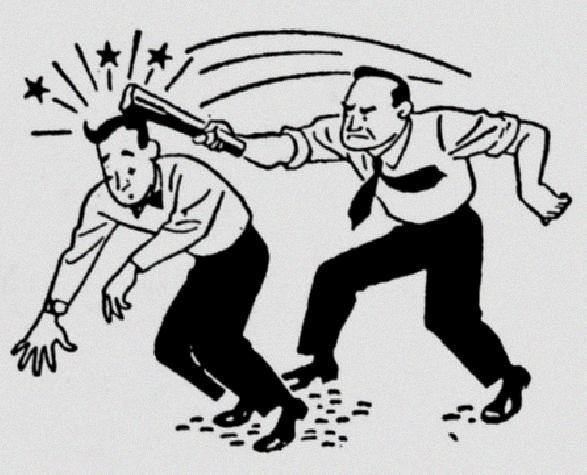 The default was suppose to undergo simple Imprisonment for a period of one month, this was held in the judgement passed by a single bench judge comprising  HON’BLE MR. JUSTICE  MANOJ KUMAR OHRI , in the matter SONU V. THE STATE (GOVT. OF NCT), Delhi . Dealt with the issue of robbery and uses any deadly weapon, or causes grievous hurt to any person During the process .

The appeal has been preferred under Section 374(2) read with Section 383 Cr.P.C. on behalf of the appellant challenging the judgment on conviction dated 09.08.2019 and the order on sentence dated 09.08.2019 passed by the learned Additional Sessions Judge-05 (North District), whereby the appellant was convicted for the offences punishable under Section 392 IPC read with Section 397 IPC and sentenced to undergo Rigorous Imprisonment for a period of 07 years along with fine of Rs.1,000/-, in default whereof to undergo Simple Imprisonment for a period of one month. All the facts were noted by the trial court.

When the investigation was completed , a charge sheet was filed and the appellant was charged under Sections 392/34 IPC read with Section 397 IPC by the Trial Court. The appellant pleaded not guilty and claimed trial. While arguing the present appeal, learned counsel for the appellant has assailed the conclusions arrived at in the impugned judgment by contending that: The knife recovered during apprehension of the appellant could not be connected with him as no fingerprints were taken .

SI Manzoor Alam, the Investigating Officer, was examined as PW-6. He deposed that on receipt of DD No. 69B (Ex.PW3/A), he had reached the spot i.e., 33/1 Gurdwara Wali Gali, Indira Vikas Colony, Mukherjee Nagar and recorded the statement of the complainant. On 05.05.2015, the complainant had come to the Police Station Mukherjee Nagar and informed him that the appellant was present with his associates at the Bus Stand of Yograj Colony. In the present case, the Trial Court has brushed aside the evidence of defence witnesses as one coming from interested witnesses. In view of the inconsistency noted above in the events leading to the appellant’s arrest, it is equally probable that the appellant was arrested from his house and not in the manner stated by the prosecution.

The court perused the facts and argument’s  presented , it was of the opinion that – “The Trial Court incorrectly reached the conclusion that the appellant had taken contradictory defences in the trial. In opining so, the Trial Court noted that while cross examining the complainant, no suggestion was given on behalf of the appellant that the altercation with Nitin had taken place in a Gulli Danda match. The Trial Court failed to appreciate that the suggestion of an altercation with Nitin was duly given and only the word ‘Gulli Danda match’ was not mentioned, which was clarified by the appellant in his statement recorded under Section 313 Cr.P.C. Consequently, the impugned judgment on conviction and order on sentence are set aside. The appeal is allowed and the appellant is acquitted of the charges framed against him. He is directed to be set free” Dated on 6th September 2021.