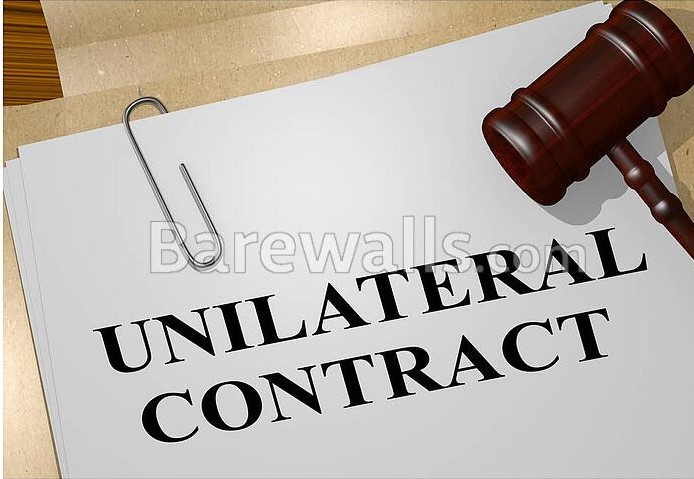 It appeared that the defendant could not substantiate his claim. The plea of hardship itself is not sustainable in this case. The genesis of the plea of the hardship claimed by the defendant goes to his plea, whereby he claimed the agreement to be a security document for repayment of the loan. However, as held above, the defendant has not even disclosed as to what was the circumstance or the purposes for which he had to avail of this loan. Rather he admitted that the earnest money got by him was kept in a Bank account. Hence no hardship to the defendant is proved on record held by Hon’ble Justice Rajbir Sehrawat in Brahm Dutt versus Sarabjit Singh [RSA No. 2943 of 2017 (O&M)].

To prove the agreement to sell, the plaintiff examined the attesting witnesses. On the other hand, the defendant examined himself and also examined Gurjeet Singh to substantiate his plea regarding the agreement; being a document of security for the repayment of the loan. After hearing the parties and appreciating the evidence, the trialCourt decreed the suit filed by the plaintiff. Hence, the trial Court held that the agreement to sell stands proved as per the requirement of law. The defendant has not been able to extract anything from any of the witnesses of the plaintiff to show that the agreement was intended to be a security document for repayment of the loan.

The learned senior counsel for the defendant/appellant has submitted that the lower Appellate Court has gone wrong in law, in so far as it has not even dealt with the evidence pertaining to the legal notice sent by the defendant on 17.04.2012, whereby he had terminated the agreement in question. Therefore, the finding recorded by the lower Appellate Court are incomplete, if not perverse. Still, further, learned counsel for the defendant has argued that once the agreement stands terminated, then unless the same is challenged by the plaintiff and a declaration of termination as illegal is sought by him and granted by the court, he cannot file a suit for specific performance.

This Court is of the considered opinion that the argument raised by the defendant does not deserve acceptance. The agreement in question has been duly proved by the plaintiff by examining the attesting witnesses as well as the scribes. The plaintiff could have done only this much to prove his claim before the Court to show that it was an agreement, intended to be as it has been recorded. This onus, he has; fully discharged. Even the counsel for the appellant/defendant could not dispute this fact that he has been able to prove the agreement by examining the attesting witness. To prove the plea that the agreement was meant to be a document of security of loan which he had taken at the rate of 2% per month the defendant has not led any evidence. He has not disclosed even the purpose for which he required this loan. On the contrary, he has admitted that the amount of Rs.10 lacs taken by him from the plaintiff was lying in the Saving Bank Account of the defendant. He has also not led any evidence to prove that he ever paid the monthly interest to the plaintiff at the rate of 2%, as claimed by him. So the defendant has miserably failed to prove his plea that the agreement in question was only a security document for repayment of loan available by him. However, a perusal of the receipt in the present case shows that it does not contain the address of the addressee. It only mentions the name of the plaintiff and the name of the city. This, in the opinion of this Court, would not be proof of a proper service upon the plaintiff. The possibility of there being so many persons of the same name in such a big city cannot be ruled out. Hence, the production of receipt in the present case is not proof of the fact that this notice has been sent by the defendant to the plaintiff. “The cancellation, of agreement, as such, is not proved on record. However, otherwise, also the defendant could not have, unilaterally, cancelled the agreement in question. Unilateral cancellation of the agreement to sell by one party is not permissible in law except where the agreement is determinable in terms of Section 14 of this Specific Relief Act. Such cancellation cannot be raised as a defence in a suit for a specific performance. If any such a plea of cancellation/termination is raised by the defendant then the Court can just ignore this and the plaintiff need not challenge such an alleged cancellation.” The defendant has not even disclosed as to what was the circumstance or the purposes for which he had to avail of this loan. Rather he admitted that the earnest money got by him was kept in a Bank account. Hence no hardship to the defendant is proved on record. Otherwise, also he has come on record that no such hardship would be caused to the defendant because it has come in his cross-examination that he is already having another house in the same city, where he can reside.