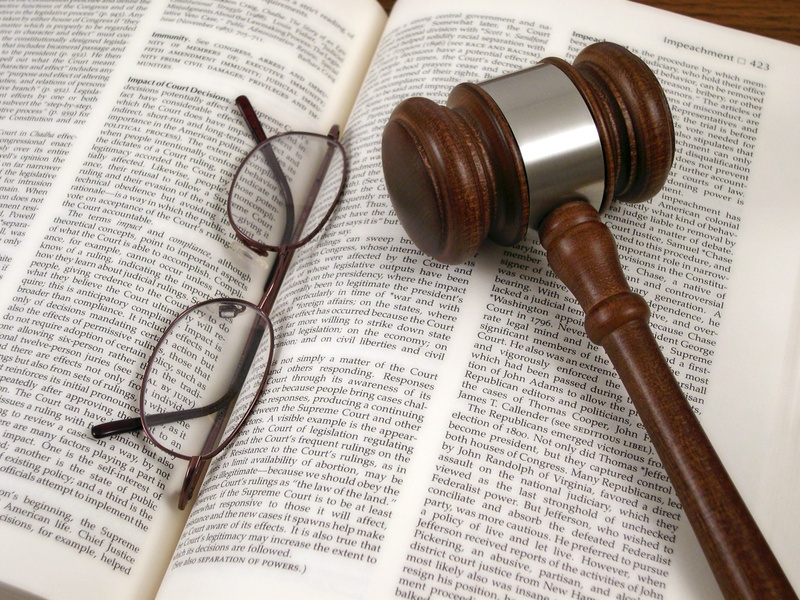 No candidate can join the Academy later than the laid-down period, That is 21days from the commencement of the course, this was held in the judgement passed by a division bench judge comprising HON’BLE  MR  JUSTICE MANMOHAN  &  HON’BLE  MR  JUSTICE NAVIN CHAWLA, in the matter Skanskar Sharma V. Union Of India & ORS, dealt with an issue was petitioner was praying to get a joining letter from the respondent side.

The petitioner filed a writ praying for a direction to the respondents to issue a joining letter to the petitioner allowing him to join the pre-commission training at the Officers Training Academy (Hereinafter referred to as ‘OTA’), Petition states that, petitioner that online applications were invited by the respondents to join the Indian Army under the JAG Entry Scheme 25th Course (OCT 2020) as Short Service Commission Course for law graduates, against six vacancies ear-marked for men and two vacancies for women.

The petitioner was short-listed, was called to appear before the Service Selection Board, The merit list was published by the respondents on 10.11.2020 wherein the petitioner was placed at Serial Number 9 in the order of merit. Eleven candidates were selected to give a medical examination wherein 2 candidates were found medically unfit, and also training at OTA, Chennai with effect from 10.01.2021. The petitioner later learnt that the candidate placed at the 6th position in the merit list, namely Mr Pravesh Naveriya, voluntarily withdrew himself from the OTA, Chennai and was accordingly allowed to leave the Academy on 01.02.2021.

In reply, respondents counsel states that The quarantine period with effect from 11.01.2021 was included in the training period as in this period the training was conducted online through the issue of hand-outs, précis and distance learning. No candidate can join the Academy later than the laid-down period, that is, 21 days from commencement of the course. Meanwhile, the application which was filed by the respondent was rejected, the Cadet filed a writ petition before the High Court of Judicature for Rajasthan Bench at Jaipur, which by a judgment dated 16.12.2020.

The court perused the facts and argument’s   presented, it was of the opinion that- “As far as the case of Mr Abhimanyu Dhaka is concerned, as explained by the respondents in the counter affidavit, the case is clearly distinguishable inasmuch as the said Cadet was allowed to join due to a direction issued by the High Court of Judicature for Rajasthan in the peculiar facts of that case, which are clearly distinguishable from the facts of the present case.” Dated 3rd September 2021