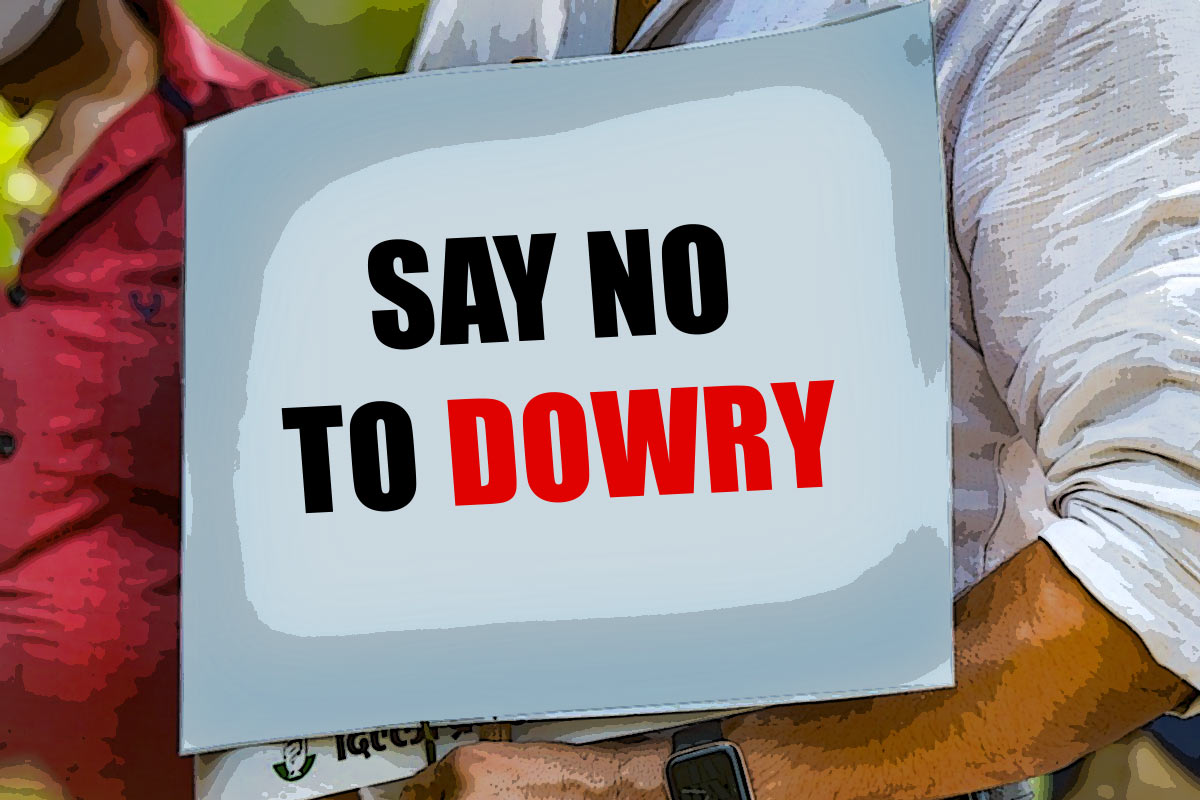 The petitioner was arrested under section 498-A of the Indian Penal Code, “Husband or relative of husband of a woman subjecting her to cruelty”, and 4 of the Dowry Prohibition Act, 1961, “Penalty for demanding dowry if any person demands, directly or indirectly, from the parents or other relatives or guardian of a bride or bridegroom, as the case may be, any dowry, he shall be punishable with imprisonment for a term which shall not be less than six months, but which may extend to two years and with fine which may extend to ten thousand rupees” This present petition is in connection with Complaint Case No. 525-C of 2019 dated 26.12.2019.

In the high court of Judicature at Patna, this judgement was given by honourable Mr Justice Ahsanuddin Amanullah on the 26th of August 2021 in the case of Md. Muzaffar Husain, versus the state of Bihar and Somaya Begum @ Bibi Somaya, criminal miscellaneous No.31905 of 2020. Md. Ziaul Quamar represented as the advocate for the petitioner, and Ms Meena Singh represented the state of Bihar as the additional Public Prosecutor, and Mr Nafisuzzoha was represented as the  Advocate for the informant, the proceedings of the court were held via video conference.

The following are the facts of the case, the petitioner is the husband of the complainant, the informant made a complaint that there was a demand of dowry of rupees two lakhs cash and one bullet motorcycle. The petitioner was adamant on demanding dowry and he has also been accused that he and other accused persons had snatched gold jewellery from the complainant and her child were sent to her parents’ home and also to the Panchayati. The Court below has taken cognizance against the petitioner and his mother under Section 498-A of the Indian Penal Code and 3/4 of the dowry prevention Act.

The court had issued notice to grant the opposite party and granted interim protection to the petitioner only because the petitioner on the stand promised that he was unconditionally ready to keep the informant and live with her with dignity and honour and security. However on the 27th of July 2021, the counsel for the informant brought to notice that the petitioner actually remarried another woman and even then the informant (opposite party no.2) was ready to live with him as long as she provided a separate accommodation and respects her with dignity, honour and security and take care of her as she has a child as well. No affidavit was placed on record.

The court held that “Having considered the matter, the Court finds that the allegation made in the complaint cannot be brushed aside as being frivolous and appears to be very natural. Moreover, the petitioner having remarried without taking steps to restore the matrimonial relationship or attempting any reconciliation and most importantly, there being a child, the Court is not inclined to grant pre-arrest bail to the petitioner.  Accordingly, the petition stands dismissed.  Interim protection is given to the petitioner under order dated 09.03.2021 stands vacated.”