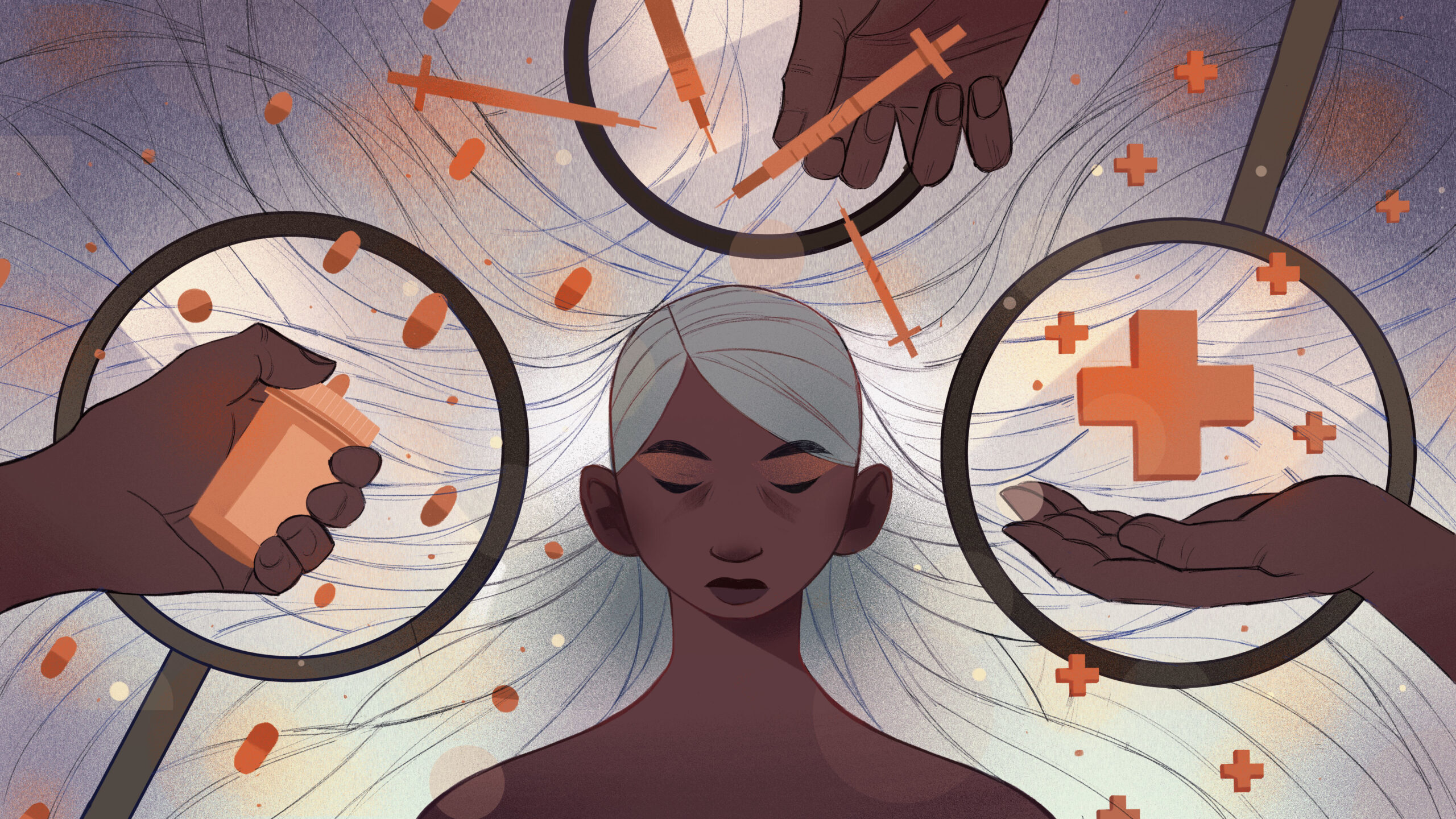 The constitution and legislation justly protect the right to life of the foetus and prevents the exploitation of the abortion procedure, however it shouldn’t be at the cost of the mother’s physical or mental health. This was held in the judgment passed by a two bench judge comprising HON’BLE JUSTICES UJJAL BHUYAN & MADHAV J. JAMDAR, in the matter Sidra Mehboob Shaikh alias Sunita Raja Pramanik V. State of Maharashtra and another , dealt with an issue where the petitioner filed seeking a direction and permission for medical termination of her pregnancy on the ground that the pregnancy is having adverse impact on her mental health on account of continuing domestic violence.

The medical board reported that the petitioner has suffered mental distress due to marital discord. Medical board has opined that petitioner does not suffer from mental illness at present; she is of sound mind; that there is no evidence of mental incapacity to raise the child. Distress due to ongoing marital discord can be overcome through marital counselling which has been recommended.

After hearing both the parties, the Hon’ble Bombay High court allowed the petition as the   Court held that It is not disputed that petitioner is a victim of domestic violence for which she has initiated appropriate proceedings. She is also seeking divorce from the husband. She has pleaded that in the event the child is born she would not receive the financial and emotional support of her husband and in the absence thereof, it would be difficult for her to raise the child as she does not have any source of income. The court was also in the view that declining permission to the petitioner will tantamount to compelling her to continue with her pregnancy which in the circumstances will not only become extremely burdensome and oppressive on her but has the potential to cause grave injury to her mental health, thereby granted the petitioner the liberty to abort her pregnancy.