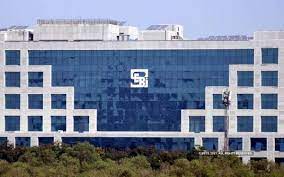 It was noted that in the matter of Shri S. C. Sharma vs. CPIO, Securities and Exchange Board of India (Decision dated August 30, 2012), the Hon’ble CIC had held that: “Since the Appellant had not clearly stated what exact information he wanted, the CPIO could not have provided any specific information to him. We would like to advise the Appellant that he might like to specify the exact information he wants from the SEBI and prefer a fresh application before the CPIO”. In view of these observations, it was found that the respondent is not obliged to provide a response where the information sought is not clear and specific. Accordingly, no deficiency was found in the response by Mr Baiwar.

With respect to the query number A2 seeking “document to ‘Off market transfer the another Demat account’, It was found that the same is vague and not clear. Further, it is difficult to ascertain what exact information has been sought by the appellant. It was found that the respondent is not obliged to provide a response to such vague query.