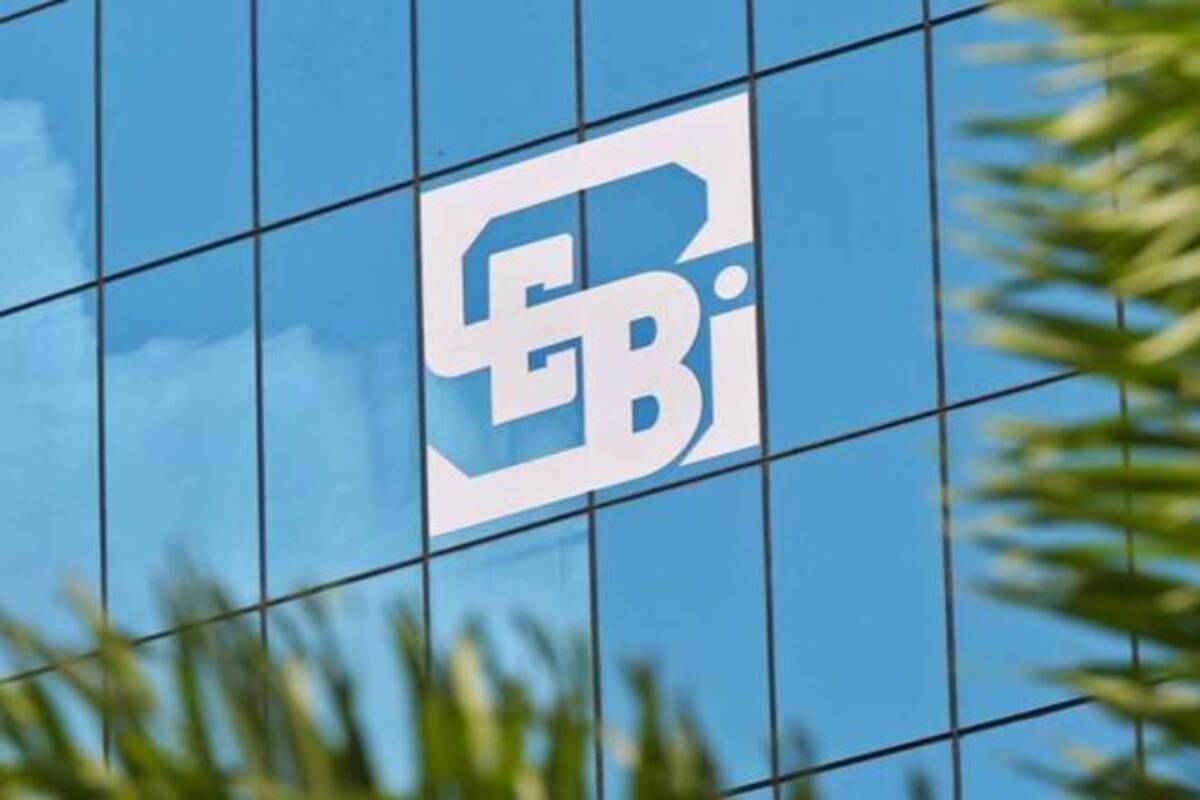 The appellant, vide query number 2, sought the copy of the speaking order, if any, passed by the competent authority at SEBI as per original order of Hon’ble High Court which was also upheld by the Hon’ble Supreme Court.