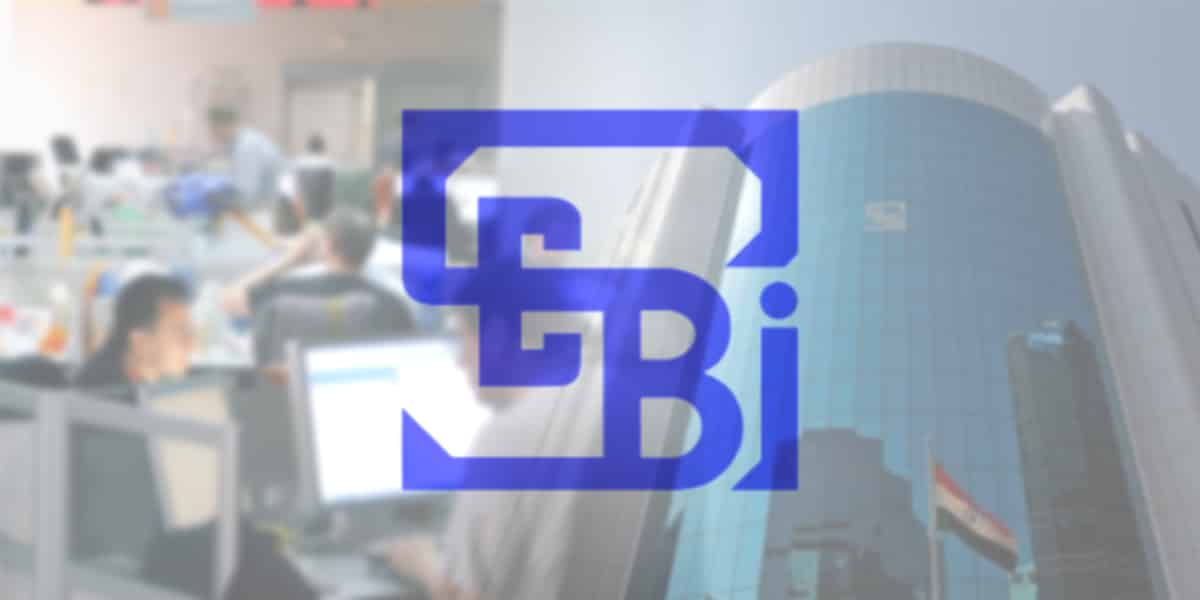 The respondent, in response to query number 3(2), informed that the requested information is exempt under section 8(1)(d) and 8(1)(e) of the RTI Act as the same is highly confidential in nature and is received by SEBI in fiduciary capacity. However, the respondent informed that as on March 31, 2021, SEBI has made refunds to 16,909 applications involving 45,451 accounts for an aggregate amount of Rs. 128.69 Crore.

In this context, the Hon’ble Supreme Court, in the matter of Central Public Information Officer, Supreme Court of India Vs. Subhash Chandra Agarwal (order dated November 13, 2019 in Civil Appeal No. 10044 of 2010 with Civil Appeal No. 10045 of 2010 and Civil Appeal No. 2683 of 2010), held that: “ 59. Reading of the aforesaid judicial precedents, in our opinion, would indicate that personal records, including name, address, physical, mental and psychological status, marks obtained, grades and answer sheets, are all treated as personal information. Similarly, professional records, including qualification, performance, evaluation reports, ACRs, disciplinary proceedings, etc. are all personal information. Medical records, treatment, choice of medicine, list of hospitals and doctors visited, findings recorded, including that of the family members, information relating to assets, liabilities, income tax returns, details of investments, lending and borrowing, etc. are personal information. Such personal information is entitled to protection from unwarranted invasion of privacy and conditional access is available when stipulation of larger public interest is satisfied. This list is indicative and not exhaustive…“. In view of the same, the requested information is exempt under section 8(1)(j) of the RTI Act.

Further, it was noted that the in his response, the respondent had invoked the provisions of Section 8(1)(e) of the RTI Act to deny information to the appellant. In this context, it was noted that while disposing of a batch of Writ Petition (Civil) Nos. 8396/2009, 16907/2006, 4788/2008, 9914/2009, 6085/2008, 7304/2007, 7930/2009 and 3607 of 2007, the Hon’ble High Court of Delhi in its Order dated November 30, 2009, held that the ‘person’ referred to in section 8(1)(e) of the RTI Act will include a public authority. It also held that: “In a fiduciary relationship, the principal emphasis is on trust, and reliance, the fiduciary’s superior power and corresponding dependence of the beneficiary on the fiduciary. It requires a dominant position, integrity and responsibility of the fiduciary to act in good faith and for the benefit of and to protect the beneficiary and not oneself”. It was found that SEBI, being a public authority under the RTI Act as well as the regulatory authority for the securities market, gets various documents/information from market participants, etc. and the said information contained in those documents are received in ‘fiduciary relationship’. In view of the aforesaid, it was agreed with the observation of the respondent that the information sought by the appellant is exempt from disclosure under Section 8(1)(e) of the RTI Act.

The respondent, in response to the said queries 3(3) and 3(4), informed that the queries are in the nature of seeking clarifications/opinion/guidance and hence cannot be construed as seeking ‘information’ as defined under Section 2(f) of the RTI Act. Accordingly, Mr Baiwar does not find any deficiency in the response.