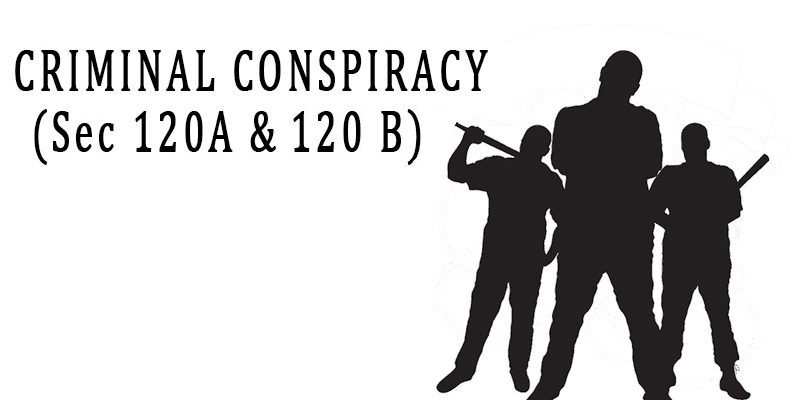 By the Hon’ble Ms. Justice Mukta Gupta. The counsel for petitioner was Mr.Samrat Nigam, Advocate and counsel for respondent represented by Mr.Amit Gupta, APP for State with SI Santosh Kumar, PS Mandawali. Mr.V.S.Dubey, Advocate for the complainant.

The deceased who used to go for morning walk at DDA Park near Aditi Apartment, mandawali with society members. On the day of incident, the deceased was walking slightly faster than others and thus ahead of them. At that time two boys came near deceased and fired at him. The deceased ran toward the gate of the park where the two other boys also fired at him. Other member of society also came out and heard firing from apartment and saw that four boys firing and snatched motorcycle of one boy and all four of them sat on the said motorbike and ran away.

The counsel for state said that the petitioner is a co-conspirator in the incident which resulted in the cold blooded murder of one Rahul Singh with gunshots fired on him. The counsel for respondent stated that the deceased had previous enmity with the co-conspirator Kartar Bhati and the mobile phone of the petitioner shows his connection with the other accused, who committed the offence of murder of Rahul Singh and was thus a part of the conspiracy. The counsel further said that the petitioner along with his friend try to murder deceased but fortunately saved and in this regard a FIR was also registered. And prior to the incident, the nephew of petitioner came to house of deceased and asked him to withdraw his case otherwise it would not be good for him. Further counsel stated that the role assigned to the petitioner is that at the instance of the main accused, petitioner along with Nafees Ahmed provided the funds to execute the murder of Rahul Singh @ Bhuru and conducted recce of the area in the morning where Rahul Singh @ Bhuru was present as also identified Rahul Singh on the day of incident.

The court after analyzing the facts and circumstance and after hearing the both counsel, said that, according to the evidence collected, the petitioner is a neighbor of co-accused Nafeesh Ahmed and Nafees Ahmed is an associate of accused Kartar Bhati since 2004 who is involved in number of cases and is on the list of gangsters of Uttar Pradesh Police. The version in the disclosure statement was confirmed from the CDR analysis of the petitioner which showed that the petitioner had spoken to Sachin Bhati two months prior to the incident and one of his locations also reveals that he had gone to village of Sachin Bhati and Sumit. Further on 1st June, 2020 from 9.00 AM to 12.00 Noon the petitioner was in the vicinity of the house of the deceased. Even on the day of incident at about 9.00 AM the petitioner was near the place of incident. Even though the place where the petitioner resides is at a distance of three kilometers, the analysis of the phone call record reveals that the cell tower of the petitioner’s residence and that of the deceased were different so as to pinpoint his location near the place of incident at 9.00 AM on 3rd June, 2020. “In a case of conspiracy, every accused may not be present at the spot however, if there is prima facie material to show meeting of mind and that pursuant thereto, an offence is committed, the petitioner would also be liable for the offence punishable under Section 302 IPC read with 120B IPC”. At this stage when the material witnesses are yet to be examined, considering the seriousness of the offence this Court is not inclined to grant bail to the petitioner.