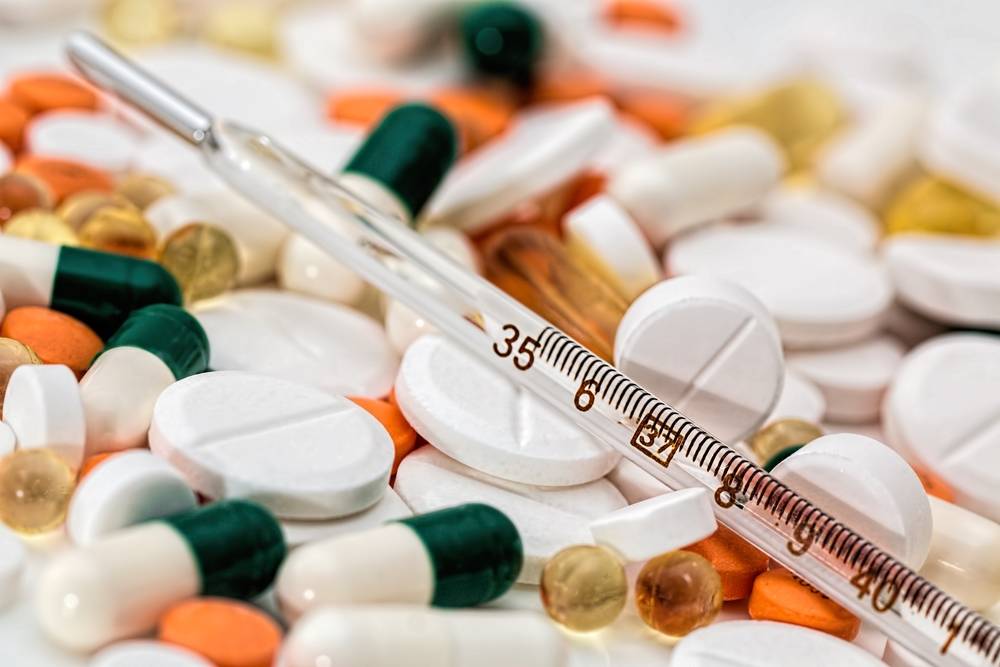 The petitioners, who are husband and wife were taken into custody under  Section 8(c) The Narcotic Drugs and Psychotropic Substances Act, 1985, “produce, manufacture, possess, sell, purchase, transport, warehouse, use, consume, import inter-State, export inter-State, import into India, export from India or tranship any narcotic drug or psychotropic substance, except for medical or scientific purposes”, section 22(b) of NDPS act, “where the contravention involves quantity lesser than commercial quantity but greater than small quantity, with rigorous imprisonment for a term which may extend to ten years and with fine which may extend to one lakh rupees.” This present petitioner is in connection with Dholbajja (Kadwa) PS Case No. 08 dated 24.01.2021.

In the high court of Judicature at Patna, this judgment was given by honorable Mr. Justice Ahsanuddin Amanullah on the 16th of August 2021 in the case of Shabana Perween and Md. Imtiyaz Alam versus the state of Bihar criminal miscellaneous No. 41027 of 2021, Mr. P K Shahi Represented as the senior advocate for the petitioner, and Mr. Jharkhandi Upadhyay represented the state of Bihar as the additional Public Prosecutor, the proceedings of the court were held via video conference.

The following are the facts of the case, the petitioners are husband and wife and they are accused of selling 16 cartons containing bottles of Wiscof syrup, each of 100 ml., which was seized from the possession of arrested co-accused, who had bought the same from the shop owned by the petitioners, petitioner no.1 is the licensee and petitioner no.2 is the agent and both were present when such a purchase was made and was clearly involved in the crime.

The counsel representing the petitioners held that with regard to the allegations in the FIR  the petitioners are legal distributors both wholesale and retail and they sold medicines that were seized by the police and therefore committed no offense by selling the same. Further, the counsel held that the agency of the petitioners had a license to deal with drugs, and the amount seized was purchased by them from a wholesaler of the said drugs prior to the date on which the medicines were seized.

Therefore, the petitioners cannot be held liable for any misuse of these drugs after it was being sold and the counsel also brought before the court the license of the parties which was valid till 2023 and 2025. The counsel held that the petitioners have no other criminal antecedent and the statement made by the co-accused before the police have no value in the eyes of the law.

The additional public prosecutor held that the person who was caught with drugs which is the co-accused in his statement stated that he bought the same from the shop of the petitioners.

After considering the facts and circumstances of the case the court held that “the petitioners having a license to deal in drugs, both as wholesalers and as retailers and having purchased the syrups in question from the authorized agency as also having no criminal antecedent, the Court is inclined to allow their prayer for pre-arrest bail. The petitioners will be released on bail upon furnishing bail bonds of Rs. 25,000 each with two sureties of the like amount each to the Sessions Judge, in connection with PS Case No. 08 of 2021, subject to the conditions laid down in Section 438(2) Cr.P.C., 1973 (i) that one of the bailors shall be a close relative of the petitioners and (ii) that the petitioners shall co-operate with the Court and police/prosecution. Failure to cooperate shall lead to the cancellation of their bail bonds. The petition stands disposed of in the aforementioned terms.”