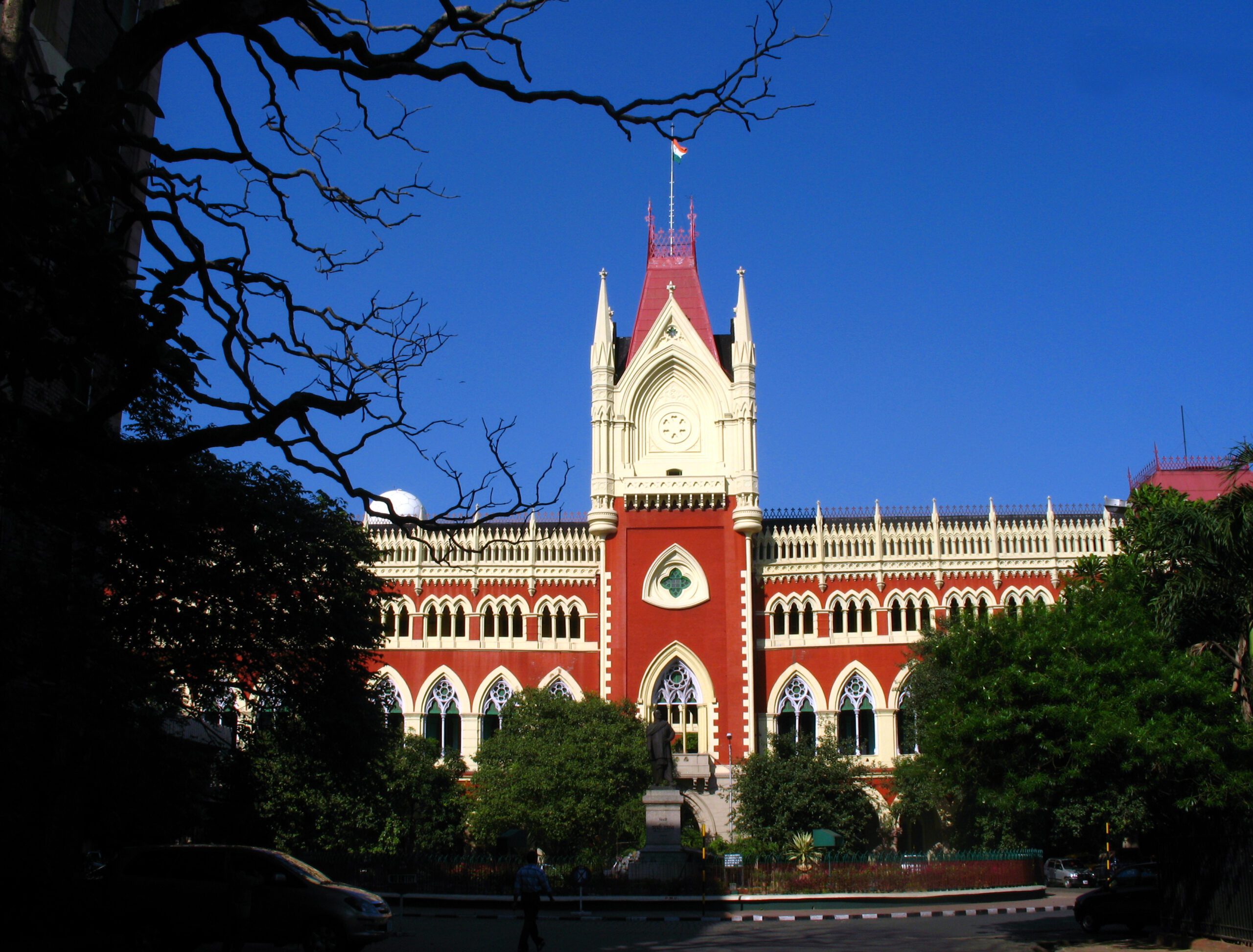 “Although cruelty is a common thread existing in both the offences; however, the ingredients of each offence are distinct and must be proved separately by the prosecution”, held the Hon’ble High Court at Calcutta before the Learned Hon’ble Justice Tirthankar Ghosh in the matter of Insar Khan @ Ensat Khan vs. State of West Bengal [CRR 1704 of 2000].

The facts of the case come through a revisional application which had been preferred against the judgment and order dated 16th May 2000, that was passed by the Assistant Sessions Judge, 2nd Court, Contai. The Learned Trial Court convicted the petitioner and sentenced him to suffer rigorous imprisonment for two years and to pay a fine of Rs. 500/- in default to suffer rigorous imprisonment for three months for the commission of an offense under Section 498A of the Indian Penal Code.

The case relates to the incident wherein Insar Khan (petitioner) was married to Arjuman Bibi and had a daughter during their wedlock. The petitioner and his father were involved in the profession of fishing, in which they required a boat and net and thus, the petitioner and his father demanded a sum of Rs.10,000/- from Arjuman Bibi (victim) for the installation of an engine at the boat. On refusing to pay such an amount, the victim was assaulted, tortured, and neglected. On 28.03.1991, the petitioner and his family members attempted to kill the victim by setting fire on her upon pouring kerosene but the neighbors saved her, and hence, she was driven out of the matrimonial house on 29.03.1991. She was also treated at the hospital and two criminal cases were filed at her instance, one for maintenance and the other for torturing her. After two months of her return, they again demanded a sum of Rs.10,000/- to which the victim protested, and hence, she was abused and was asked to commit suicide. Such dispute was settled at a salish on 12.04.1993 and on 10.05.1993, the victim met with an unnatural death and died.

An application under Section 156(3) of the Code of Criminal Procedure was filed by the father of the deceased at Ramnagar Police Station, who registered the matter for investigation and produced an investigation charge-sheet under Section 498A, 304B, 306, 34 of the Indian Penal Code and Section 3, 4 of the Dowry Prohibition Act. Finally, as per the order dated 30.01.1997, the Learned Assistant Sessions Judge Midnapore charged the accused persons under Section 498A/34 IPC, Section 304A/34 IPC alternatively under Section 306/34 IPC.

The prosecution tried to prove its case relying on 16 witnesses and 7 documents, including the written complaint, Inquest Report, signatures on the resolution dated 12.04.1993, post-mortem report, formal FIR, challan of the dead body of the deceased, sketch map with an index which was prepared by the Investigating Officer of the case. Among these witnesses, five had already turned hostile and deposed falsely. Hence, the Learned Court proceeded to analyze the evidence and observed that these witnesses had purposely misrepresented before and deviated from their earlier statements and they weren’t believable. There was also an instance of delay in lodging the FIR, which was cleared by the Hon’ble Court. The Learned Trial Court was pleased to release the inmates of the matrimonial home except for the petitioner from the charges under Section 498A/304B and/or Section 306 IPC. However, he was held guilty only for the offense under Section 498A of the IPC but was acquitted under Section 304B and/or Section 306 of the IPC.

Learned Advocate, appearing for the appellant, submitted that there was a manifest error, gross illegality, and total non-appreciation of evidence by both the Courts below which led to the interference of the Hon’ble Court. He also submitted that the prosecution had withheld best evidence that disproved the allegation of torture due to dowry or subjecting the deceased to ‘Cruelty’ which was without any foundation. Furthermore, it had been claimed that there was no document regarding the earlier two cases which were registered at the instance of the victim.

On the other hand, the Learned Advocate appearing for the State supported the judgment and submitted proximity within which the salish had taken place and there was unnatural death of the victim/deceased which unerringly pointed out to the guilt of the present petitioner. She further submitted that the judgment delivered by the Learned Trial Court and that of the Appellate Court were both on the foundation of factual appreciation and no manifest error from the evidence could be pointed out by the petitioner calling for the interference of the Hon’ble Court concerning to invoke the revisional jurisdiction.

Thus, the Hon’ble Court held that, “…although cruelty is a common thread existing in both the offences; however the ingredients of each offence are distinct and must be proved separately by the prosecution.” Adding to that, it was stated that the argument put forth by the petitioner was not acceptable to the Court. The Hon’ble Court expressed its appreciation towards the judgments delivered by the Learned Trial Court and the Appellate Court, implying that they did not commit any illegality and had scrupulously adhered to the basic principles of evidence while delivering such judgments.

The Hon’ble Justice Tirthankar Ghosh clearly stated that there had been consistent and corroborating evidence regarding the demand of Rs.10,000/- for the purchase of materials relating to the purchase of fishing/boat/net/engine and such demand was made from the father of the deceased and which on appreciation of evidence reflected the infliction of torture. Concerning the existence of demand for dowry, the Hon’ble Court was convinced that the term “soon before her death” could not be interpreted as “immediately before”. The Hon’ble Court opined that no interference was called for regarding the finding of guilt and such factors were established by evidence in the leaned courts.

The only issue that had been pending was about the question of sentence, wherein, the incident had happened almost 28 years ago and the sentence imposed by the learned Trial Court was in the year 1998 for two years along with a fine of Rs.500/-. The Hon’ble Court, in this regard, said, “Needless to state that the pendency of the criminal case has definitely added to the mental agony of the present petitioner for almost three decades.” About the same, the Hon’ble Court said that the sentence that had been imposed by the Learned Trial Court and affirmed by the Appellate Court was reduced to the sentence which the petitioner had already undergone and suffered in this matter, thus, allowing the revisional application in part.