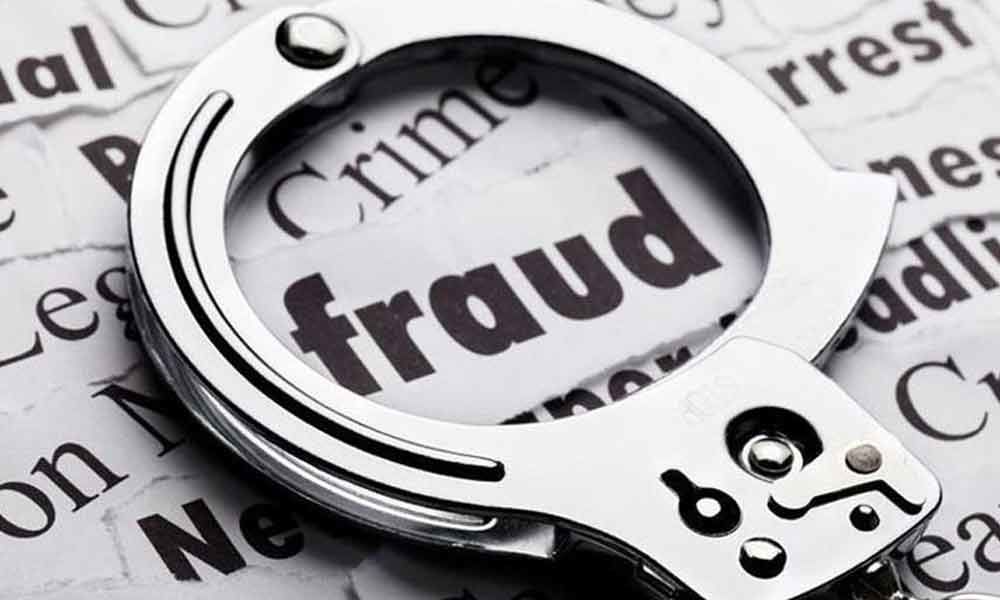 Under the Waqf Act of 1954, Waqf is defined as ‘the permanent dedication by a person professing Islam of any movable or immovable property for any purpose recognised by the Muslim law as pious, religious or charitable’.This was held in the Chhattisgarh High court, Case No. WPCR No. 419 of 2020 Sheikh Salim Raza versus (i) State of Chhattisgarh, through the Superintended of Police, district: Bastar, Chhattisgarh,(ii) Station house officer police station Kotwali, Bastar, Chattisgarh (iii) Abdul Vahab Khan, For Petitioner : Mr. S.P. Yadav & Mr. Raza Ali, Advocate. For Respondents No.1 & 2: Mr. Rakesh Sahu, Dy. Govt. Adv. For respondent No.3. : Mr. Varun Sharma, Advocate. For Intervener: Mr. Malay Shrivastava, Adv. Judgement was passed by Hon’ble Shri Justice Narendra Kumar Vyas. An analysis of section 300 makes it clear that there must be the trial of the accused, that is, hearing and determination on the merits and for the purpose of the ban to subsequent trial as contemplated by section 300(1) there should have been the trial of the accused and on previous occasion, he must have been convicted or acquitted. If there is no trial then the subsequent trial for the same offence is not barred. Under Article 20(2) the protection against double punishment is given only when the accused has not only been ‘prosecuted’ but also ‘punished’, and is sought to be prosecuted second time for the same offence.

The brief facts, as projected by the petitioner, are that as per contents of F.I.R dated 4/03/2020 it has been alleged that the petitioner and other co-accused persons who were working as office bearers of Anjuman Islamia Society (In Short Society ) , committed financial irregularities for the period from 2011 to 2019 and caused loss to the society to the tune of Rs. 3,58,56,530/- thereby they have committed offence punishable under Sections 420, 406, 467, 468 and 471/34 of IPC. Learned counsel for the petitioner would submit that the Waqf Board has already filed a complaint against the petitioner and other co-accused persons before the Chief Judicial Magistrate, Jagdalpur, Bastar for financial irregularities alleged to have been committed by them since 2011 bearing Criminal Case No. 159 of 2017, therefore, the registration of FIR in respect of same incident is in violation of Article 20 of the Constitution of India. He would further submit that the Anjuman Islamia is society registered under Firms and Society Registration Act Waqf Board has taken over management of Anjuman Islamia Society and after taking over the Waqf Board has removed the petitioner from the post of President though he was elected President Society. He would further submit that the petitioner has challenged the order of removal by filing an appeal before the Waqf Tribunal which was dismissed and thereafter, he preferred a civil revision bearing No. 117 of 2019 before this court which is still pending consideration.

The court had issued notice to the respondents and respondent’s No. 1 and 2 have filed their reply in which they have contended that FIR has been rightly registered and there is no miscarriage of justice, therefore, no interference is called for in this case by this court. It has been further submitted that FIR has been registered after thorough investigation which is carried out by the investigation agency. Respondent No.3/Chhattisgarh State Waqf Board has filed an application for intervention of the writ petition mainly contending that Chhattisgarh State Waqf Board has conducted enquiry as the amount of which was embezzled by the petitioner in connivance with the other co-accused person is the property of the Waqf and the Waqf Board is the custodian of the same. Enquiry has been conducted by the Anjuman Islamia Committee, Jagdalpur and on the basis of enquiry report, written report has been lodged at Police Station Kotwali, District Bastar and on the basis of written report of the intervener, present FIR has been registered against the petitioner and other co-accused persons. The intervener is the necessary party and any decision in the instant wit petition would adversely affect the intervener.

Considering both the parties, Judgement passed by the Court says, “From the above discussion and considering the provisions of law, it is clearly held that the offence committed under Section 61 of the Act, 1995 and FIR lodged under Sections 406, 420, 467, 468, 471 and 34 of IPC are altogether different and the petitioner cannot take protection of Section 300 of Cr.P.C., or Article 20(2) of the Constitution of India. In view of what has been discussed above, present writ petition being devoid of merit is liable to be and is hereby dismissed.”