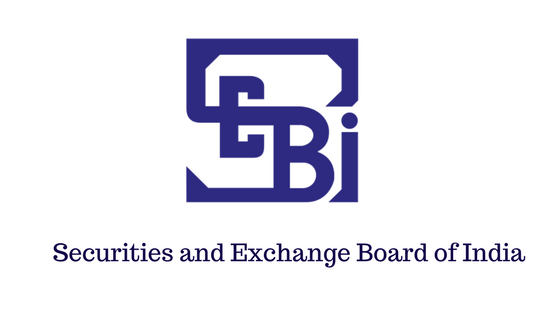 The appellate authority under the RTI (Right to Information) Act of the Securities and Exchange Board of India comprising of Mr. Anand Baiwar adjudicated in the matter of Shailja v CPIO, SEBI, Mumbai (Appeal No. 4371 of 2021) dealt with an issue in connection with Section 2 (f) of the Right to Information Act, 2005.

The appellant has filed the appeal on the ground that access to the requested information was refused. On perusal of the appeal, it appears that the appellant is not satisfied with the response provided to query numbers 1, 2, 5 and 6. In view of the submissions made by the appellant, Mr Baiwar was only dealing with the said queries in this appeal.

The appellant, vide query number 1, sought the list of people who were part of the group which worked and floated the Consultation Paper on the Review of Regulatory Framework for Investment Advisers on January 2020.

The respondent, in response to the said query, observed that the requested information is exempt in terms of Section 8(1)(j) of the RTI Act as the same relates to personal information, the disclosure of which has no relationship to any public activity or interest and may cause unwarranted invasion into the privacy of the officials. However, the respondent informed that the objective of the working group is given at point 2.7, page 2 of the report for public comments. The respondent also provided the link for accessing the said report on the SEBI website. The appellant, in her appeal, submitted that she had asked for the list and not their personal records such as phone numbers, id details etc.