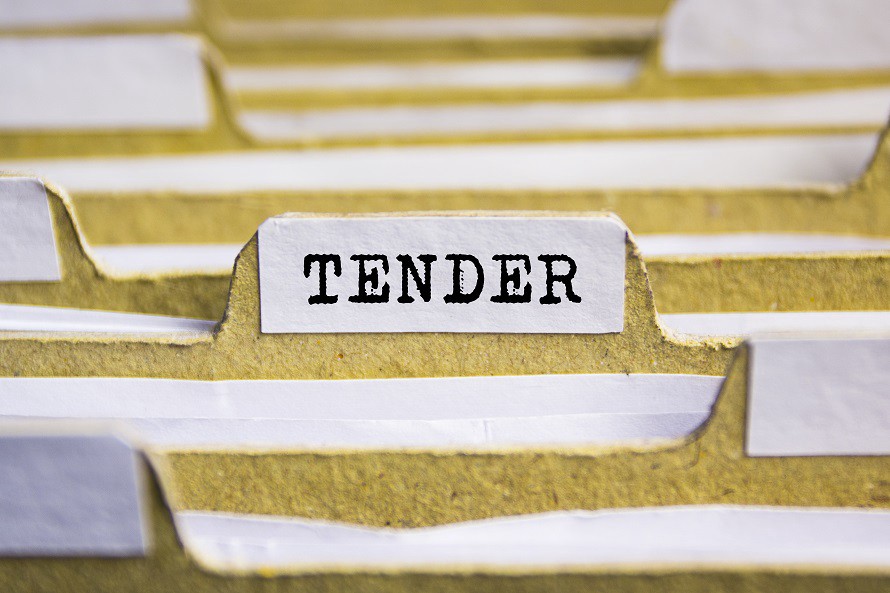 The tender issuing authority is the best judge of its interests/ needs and that it is always open to the said authority to suitably prescribe the eligibility criteria so as to best serve its purposes. Whenever a term/ condition is prescribed in the eligibility criteria, it might hurt the interests of someone or the other, but, for that reason, the said term/ condition in the eligibility criteria cannot be labelled as mala fide or arbitrary. The aforesaid has been established by the High Court Of Jammu & Kashmir And Ladakh At Srinagar while adjudicating the case of M/S The Brains Traders and Consultants v. Chairman, the Jammu and Kashmir Bank Limited [WP(C) No. 1640/2021] which was decided upon by the single judge bench comprising Justice Ali Mohammad Magrey on 20th August 2021.

The court perused the facts and arguments presented. it was of the opinion that “public authorities must be left with the same liberty as they have in framing the policies, even while entering into contracts because many contracts amount to implementation or projection of policies of the Government. But it cannot be overlooked that unlike policies, contracts are legally binding commitments and they commit the authority which may be held to be a State within the meaning of Article 12 of the Constitution of India in many cases for years. It is for this reason that the Courts have impressed that even in contractual matters the public authority should not have unfettered discretion. In contracts having commercial element, some more discretion has to be conceded to the authorities so that they may enter into contracts with persons keeping an eye on the augmentation of the revenue. But, even in such matters, they have to follow the norms recognized by Courts while dealing with public property. It is not possible for the Courts to question and adjudicate every decision taken by an authority because many of the Government Undertakings, which in due course have acquired the monopolist position in matters of sale and purchase of products and with so many ventures in hand, they can come out with a plea that it is not always possible to act like a quasi-judicial authority while awarding contracts.” It hence declared that “From a bare perusal of the pleadings placed on record, it is more than apparent that the decision taken by the Respondent-Bank in fixing the terms and conditions with respect to the impugned NIT as well as rejecting the bid of the Petitioner firm was certainly not irrational in any manner whatsoever or intended to favour anyone.”