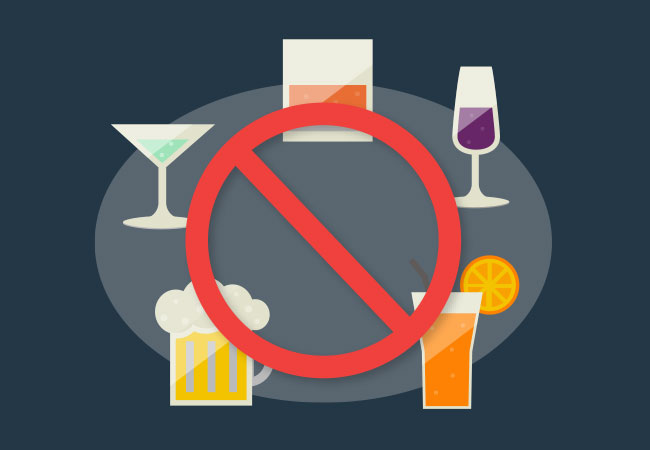 The petitioner was arrested under Section 30(a) of the Bihar Prohibition and Excise Act, 2016. This is in connection with Sherghati PS Case No. 354 of 2020 dated 28.07.2020. This judgment was given in the high court of Judicature at Patna by honorable Mr. Justice Ahsanuddin Amanullah on the 6th  of August 2021 in the case of Aniket Singh versus the state of Bihar criminal miscellaneous No. 37686 of 2020, Mr. Shivendra Prasad, Advocate Represented as the advocate for the petitioner and Mr. Umesh Lal Verma represented the state of Bihar as the additional Public Prosecutor, the proceedings of the court were held via video conference.

The following are the facts of the case, the allegations against the petitioner were that he illegally stored fruit beer in his hotel situated at Nai Bazar, Sherghati, 534 cans, each containing 300 ML of fruit beer containing 0.6 to 0.8 % alcohol, has been recovered from the police and has been taken into custody as alcohol is illegal in the state of Bihar.

The counsel representing the petitioner held that the prosecution case is mala fide because according to the chemical examination the percentage of alcohol was only 0.6 to 0.8 % which is considered under the limit. Under BIS (Bureau of Indian Standards) they have prescribed a limit of 4 % of alcohol. After referring to a judgment by this court in Cr. WJC No. 627 of 2017 dated 05.12.2017, Any alcoholic beverage or potable liquor under section 2(4) of the Bihar prohibition excise act is an offense and prohibits intoxicant liquor. When both the section 2(4) and 2(6) are read together it emphasizes that the recovery would not constitute as an offense and further the counsel held that the petitioner has no other criminal antecedent.

The Additional Public Prosecutor held that according to the notification issued by the Ministry of Health and Family Welfare (Food Safety and Standard Authority of India), anything more than 0.5 % ethanol will be considered as an alcoholic beverage and the fruit beer contained 0.6-0.8% which will be held has an offense under the Bihar Prohibition Excise act the APP added that any drink from Kingfisher, Budweiser and Heineken Company containing ethyl alcohol with the same percentage would also be considered as an offense.

After considering the facts and circumstances of the case the court held that “The Act further stipulates that the owner of the premises would also be liable for such recovery. Thus, the Court finds that prima facie an offense having been made out under the Act, the present petition under Section 438 of the Code of Criminal Procedure, 1973 would not be maintainable due to bar of Section 76(2) of the Act.  In the aforesaid background, the petition stands dismissed as not maintainable. Interim protection granted to the petitioner under order dated 16.07.2021, stands vacated.”