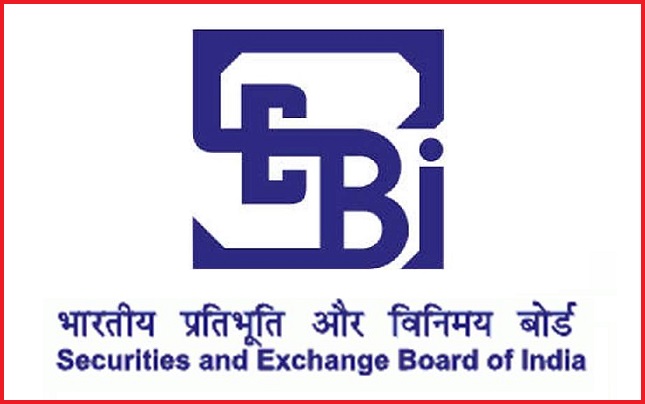 Further, it was noted that the Hon’ble CIC in the matter of Sh. Pattipati Rama Murthy vs. CPIO, SEBI (Decision dated July 8, 2013), held: “… if it (SEBI) does not have any such information in its possession, the CPIO cannot obviously invent one for the benefit of the Appellant. There is simply no information to be given.” In view of these observations, it was found that the information sought by the appellant was not available with SEBI and therefore, the respondent cannot be obliged to provide such non–available information.

Further, the appellant, in his appeal, has submitted that SEBI should compile the details and forward the same to the appellant. Mr Baiwar found that the respondent is only expected to see that the information to be furnished to an applicant is the one which exists with the public authority when it receives an application under the RTI Act. The respondent has categorically stated in its response that the information sought was not available with SEBI. The respondent is not expected to obtain any information for the sole purpose of providing the same to an applicant under the RTI Act.

On perusal of the appeal, it appears that the appellant has grievance regarding levy of exit load in MFs redeemed prior to completion of one year. It was noted that the Hon’ble CIC, in the matter of Sh. Triveni Prasad Bahuguna vs. LIC of India, Lucknow (Decision dated September 6, 2012), held: “The Appellant is informed that … redressal of grievance does not fall within the ambit of the RTI Act rather it is up to the Appellant to approach the correct grievance redressal forum…”. In view of these observations, it was found that if the appellant has any grievance, the remedy for the same would not lie under the provisions of the RTI Act.