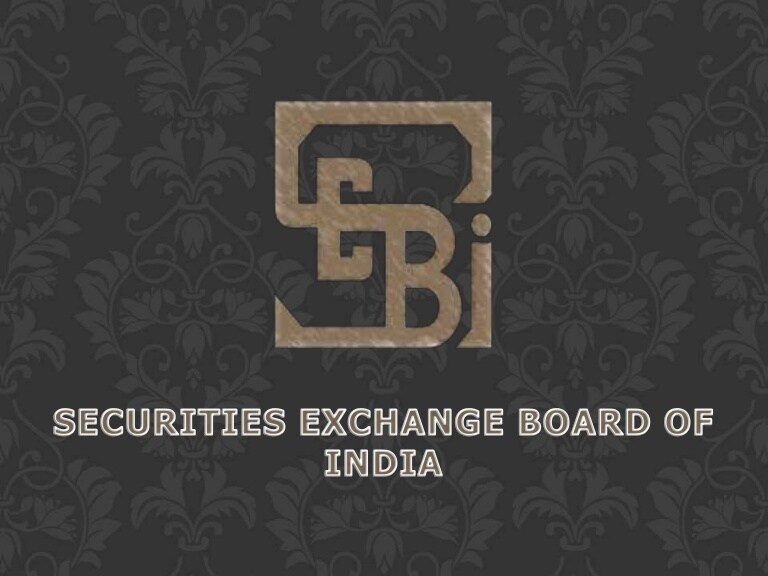 In this context, it was noted that in the matter of Shri S. C. Sharma vs. CPIO, Securities and Exchange Board of India (Decision dated August 30, 2012), the Hon’ble CIC held: “Since the Appellant had not clearly stated what exact information he wanted, the CPIO could not have provided any specific information to him. We would like to advise the Appellant that he might like to specify the exact information he wants from the SEBI and prefer a fresh application before the CPIO.” In view of these observations, it was found that the respondent is not obliged to provide a response where the information sought is not specific. Accordingly, Appellate Authority did not find any deficiency in the response.

For queries number 8,9, it was noted that the appellant sought information regarding action taken against brokers, clearing members, NSE and other agencies for various broker defaults. In his response, it was noted that the respondent informed the appellant that information with regard to any regulatory action taken by SEBI, was available on the SEBI website. Upon a consideration of the aforementioned, it was found that the requisite information as available with SEBI in respect of the queries, was provided by the respondent. Therefore, Mr Baiwar found no deficiency in the respondent’s response.

Without prejudice to the foregoing, it was noted the Hon’ble CIC in the matter of Shri K. Lall vs. Shri M. K. Bagri (Decision dated April 12, 2007), held that once information is placed on a website or in the public domain accessible to the citizens, that information cannot be said to be ‘held’ or ‘under the control of’ the public authority and thus, ceases to be an information accessible under the RTI Act.

Further, it was noted that the Hon’ble CIC in the matter of Shri Subhash Chandra Agrawal, Delhi vs. CBSE, New Delhi (Decision dated December 11, 2012), observed: “The Commission has held in the case CIC/AT/A/2007/00112 dated 12.4.2007 that once the information is brought in to the public domain it is excluded from the purview of the RTI Act. The Hon’ble High Court of Delhi in the case of Registrar of Companies and others vs. Dharmendra Kumar Garg and Another decided on 1.6.2012, has held that Right to Information is specifically conferred by the RTI Act is that information which ‘is held by or under the control of any public authority’. In the light of the above, the Commission cannot accept the contention of the appellant relating to the information available on the website be provided …” Mr Baiwar, therefore, find that no interference is warranted at this stage.