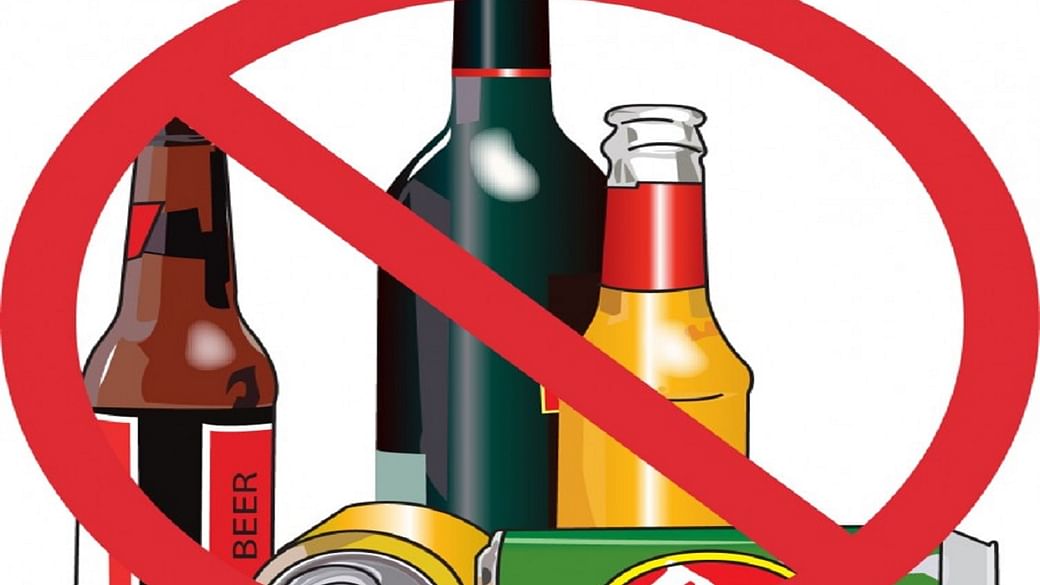 The petitioner was arrested under Sections 30(a), 41(i)(ii) of the Bihar Prohibition and Excise Act, 2016. This is in connection with Chapra Town PS Case No. 622 of 2020 dated 23.11.2020. This judgment was given in the high court of Judicature at Patna by honorable Mr. Justice Ahsanuddin Amanullah on the 2nd of August 2021 in the case of Kusum Mahto versus the state of Bihar criminal miscellaneous No.9553 of 2021, Mr. Radha Mohan Represented as the advocate for the petitioner and Mr. Nityanand represented the state of Bihar as the additional Public Prosecutor, the proceedings of the court were held via video conference.

The following are the facts of the case, the petitioners along with three others were accused of storing liquor at the bank of Ghaghra river, when the police on secret information visited the place, the petitioners were seen fleeing from the spot to the other side via a boat they have been named and identified and the police recovered 50 liters of country-made liquor in ten packets.

The counsel representing the petitioners submitted that these accusations are false no solid evidence or independent source of identification was made. The names were taken only because they were known to the informant (assistant sub-inspector of police) since many people fled and only four have been named shows the falsity of the identification. The recovery of the liquor was not made from the premises owned by the petitioners nor do they have any other connection regarding the same therefore section 76(2) of the Bihar Prohibition and Excise Act, 2016 will not come into motion, further, the counsel stated that the petitioners have no criminal antecedent.

According to the additional public prosecutor, the petitioners were identified as one of the persons who had run away and the petitioners were at the spot where the same recovery of 50 liters of country-made liquor was recovered and therefore they must be held liable for the same.

After considering the facts and circumstances of the case the high court of Patna held that  “as recovery is not from the property of the petitioner and he has no criminal antecedent, the Court is inclined to allow his prayer for pre-arrest bail.” The petitioner will be released on bail upon furnishing bail bonds of Rs. 25,000/- (twenty-five thousand) with two sureties of the like amount each to the  Special Judge, Excise, in connection to PS Case No. 622 of 2020, subject to the conditions laid down in Section 438(2) Cr.P.C., 1973  “(i) that one of the bailors shall be a close relative of the petitioner, (ii) that the petitioner and the bailors shall execute bond with regard to the good behavior of the petitioner, and (iii) that the petitioner shall also give an undertaking to the Court that he shall not indulge in any illegal/criminal activity.”

The court concluded that “Any violation of the terms and conditions of the bonds or the undertaking shall lead to cancellation of his bail bonds. The petitioner shall cooperate in the case and be present before the Court on each and every date. Failure to cooperate or being absent on two consecutive dates, without sufficient cause, shall also lead to cancellation of his bail bonds. It shall also be open for the prosecution to bring any violation of the foregoing conditions of bail by the petitioner, to the notice of the Court concerned, which shall take immediate action on the same after giving the opportunity of hearing to the petitioner.”