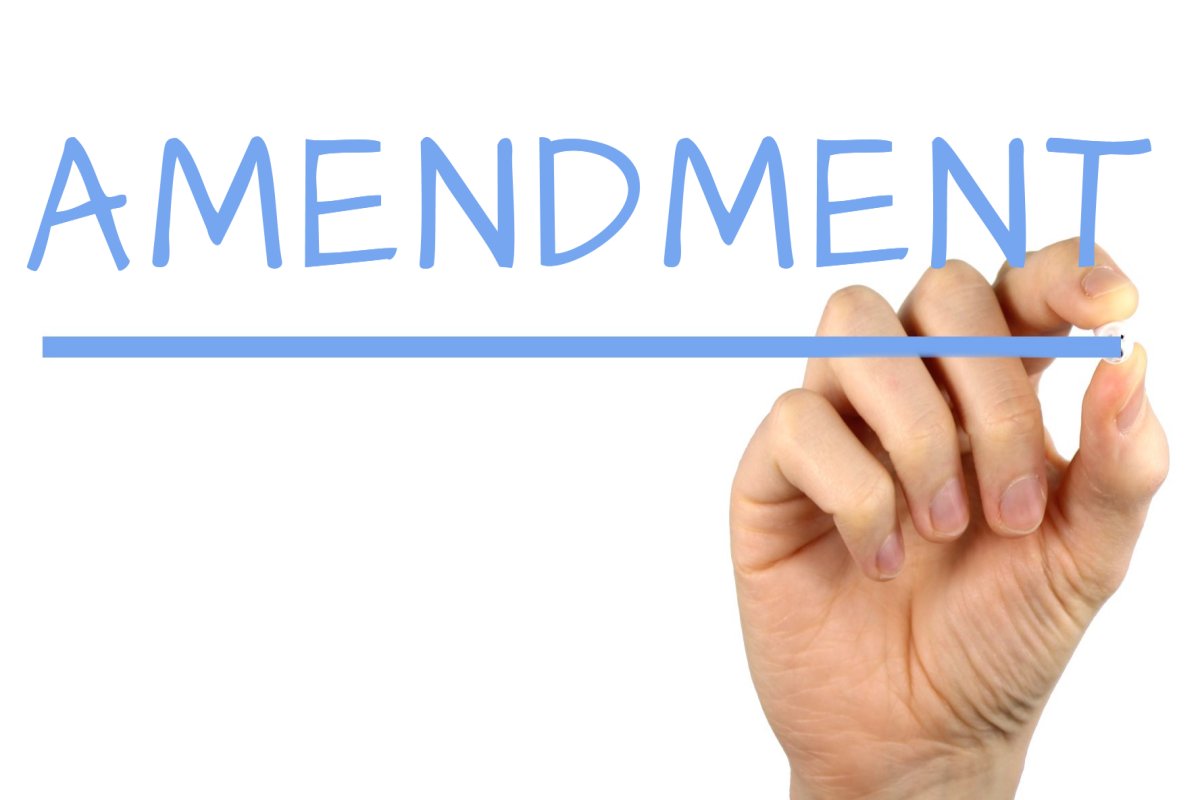 Pension is payable periodically as long as the pensioner is alive whereas the gratuity is ordinarily paid only once on retirement. Therefore, any amendment with respect to the cutoff date cannot be treated retrospective. This was held by the two-judge bench comprising of Hon’ble Justice Hemant Gupta and Hon’ble Justice A. S. Bopanna in the case of Krishna Gopal Tiwari and Anr. Vs. Union of India and Ors. [CIVIL APPEAL NO. 4744 OF 2021] on the 13th of August before the Hon’ble Supreme Court of India at New Delhi.

The brief facts of the case are, the appellants are employees of Coal India Limited. The Government of India approved enhancement of gratuity to the executives and Non-Unionized Supervisors of Central Sector Enterprises such as the Coal India Limited where the appellants were employed. The ceiling of the gratuity was raised to Rs.10 lakhs w.e.f. 1.1.2007 in terms of office memorandum of Government of India dated 26.11.2008. The appellants were paid such gratuity in terms of such office memorandum. However, later on, the Payment of Gratuity Act was amended. In terms of sub-section (2) of Section 1 of the Amending Act, a notification was issued by the Government of India on 24.5.2010 appointing the said date as the date on which the Amending Act came into force. The grievance of the appellants is that the tax has been deducted at source when the gratuity was paid to the appellants before the commencement of the Amending Act. The appellants have thus challenged the date of commencement as 24.5.2010 but asserted that it should be made effective from 1.1.2007 and consequently the appellants would not be liable for deduction of tax on the gratuity amount. The challenge in the present appeal is to an order passed by the High Court of Jharkhand on 27.7.2016 whereby the claim of the appellants to declare the applicability of Payment of Gratuity (Amendment) Act, 2010 from 1.1.2007 was declined.

The counsel for the appellant submitted that, the amendment of the Gratuity Act is to grant liberalized benefits. Therefore, it would be retrospective. It was also submitted that, the cut-off date as 24.5.2010 has created two categories of employees, first who have attained the age of superannuation before the said date and second who have superannuated on or after 24.5.2010. Such classification is illegal and arbitrary in nature. The counsel for the respondent submitted that, the cut-off date so as to grant benefit of pension to the retirees after the cut-off date and to deny the retirees pension before the cut-off date is arbitrary. It was thus argued that benefit of gratuity stands on different footing, then recurring right of payment of pension. The learned judges heard the submissions of both the parties and relied on the judgement in State Government Pensioners’ Association & Ors. v. State of Andhra Pradesh (1986) 3 SCC 501, wherein, “Similar is the case with regard to gratuity which has already been paid to the petitioners on the then prevailing basis as it obtained at the time of their respective dates of retirement. The amount got crystallized on the date of retirement on the basis of the salary drawn by him on the date of retirement. And it was already paid to them on that footing. The transaction is completed and closed. There is no scope for upward or downward revision in the context of upward or downward revision of the formula evolved later on in future unless the provision in this behalf expressly so provides retrospectively.”

The court dismissed the petition by holding, “In view of the above, we find that the date of commencement fixed by the Executive in exercise of power delegated by the Amending Act cannot be treated to be retrospective as the benefit of higher gratuity is one-time available to the employees only after the commencement of the Amending Act. The benefit paid to the appellants under the office memorandum is not entitled to exemption in view of specific language of Section 10(10)(ii) of the Income Tax Act.”