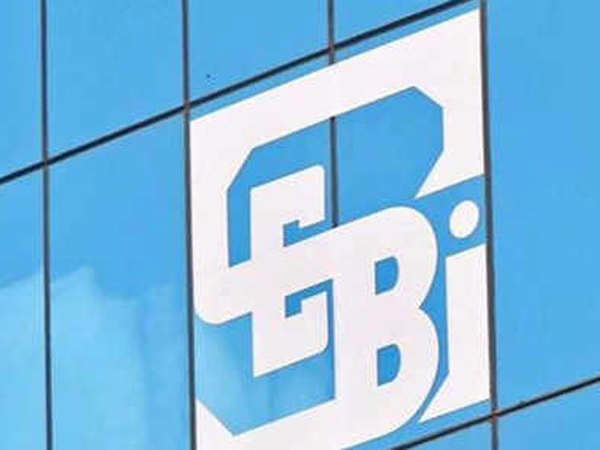 It was found that the said queries cannot be construed as seeking ‘information’ as defined under section 2 (f) of the RTI Act. In this context, reference is made to the matter of Vineet Pandey vs. CPIO, United India Insurance Company Limited (Judgment dated January 21, 2021), wherein similar observations were made by the Hon’ble CIC. Further, in the matter of Shri Shantaram Walavalkar vs. CPIO, SEBI (Decision dated January 17, 2013), it was noted that the Hon’ble CIC held: “… we would also like to observe that, under the Right to Information (RTI) Act, the citizen has the responsibility to specify the exact information he wants; he is not supposed to seek any opinion or comments or clarifications or interpretations from the CPIO…”. In view of the said observations, the respondent did not have an obligation to provide such clarification/opinion under the RTI Act.

Notwithstanding the above, it was noted82 that the respondent has informed regarding action that can be taken by an investor/ complainant, if he is not satisfied with the redressal of his complaint. It was fond that the queries have been adequately addressed. Accordingly, he did not find any deficiency in the response.

Further, on perusal of the appeal, it appears that the appellant has grievance regarding the activities of the TM and handling of complaints on the SCORES portal. It was noted that the Hon’ble CIC, in the matter of Sh. Triveni Prasad Bahuguna vs. LIC of India, Lucknow (Decision dated September 6, 2012), held: “The Appellant is informed that … redressal of grievance does not fall within the ambit of the RTI Act rather it is up to the Appellant to approach the correct grievance redressal forum…”. In view of these observations, it was found that if the appellant has any grievance, the remedy for the same would not lie under the provisions of the Right to Information Act, 2005.