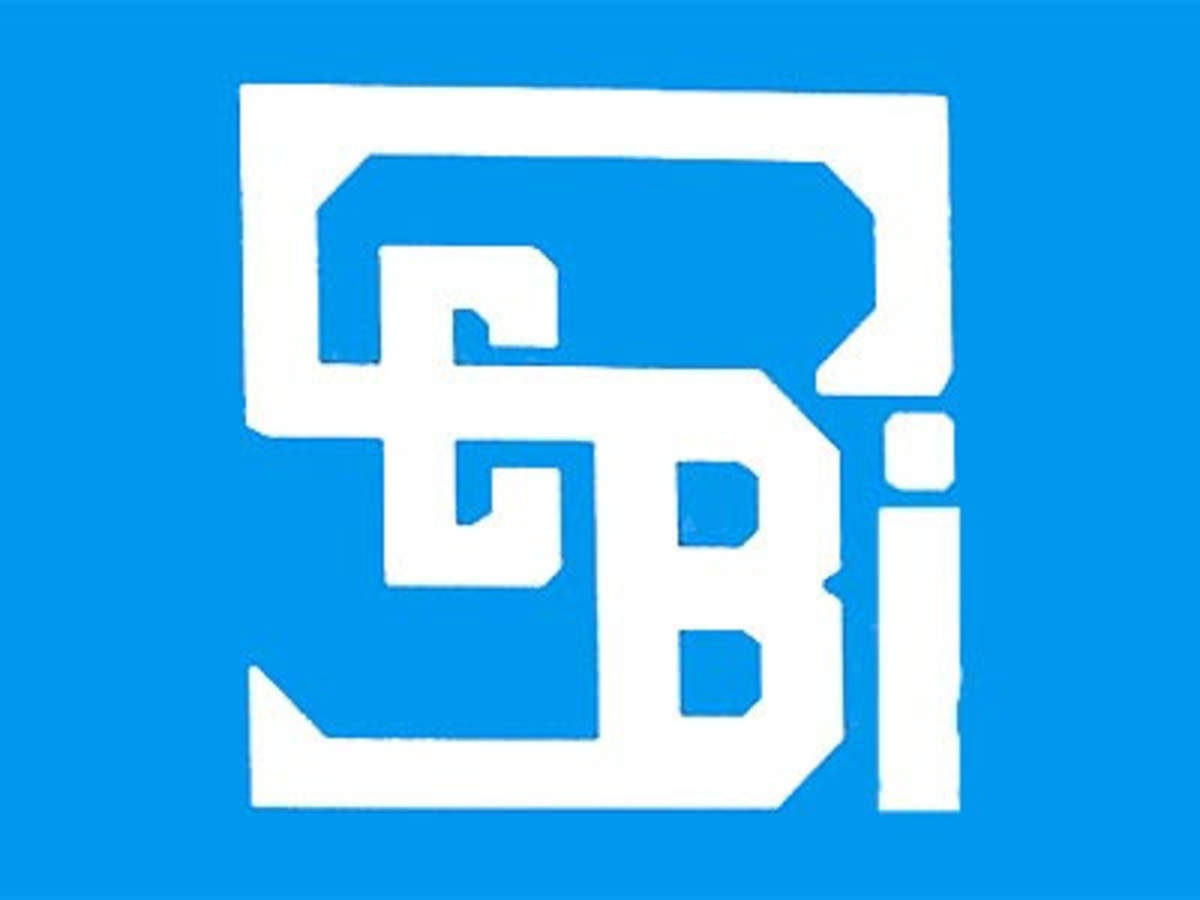 The appellate authority under the RTI (Right to Information) Act of the Securities and Exchange Board of India comprising of Mr. Amarjeet Singh adjudicated in the matter of Ajmal Ali v CPIO, SEBI, Mumbai (Appeal No. 4366 of 2021) dealt with an issue in connection with Section 2 (f) of the Right to Information Act, 2005.

The appellant was seeking the following the information:

The respondent in response to the application, informed that the queries are in the nature of seeking clarification/opinion and accordingly, cannot be construed as seeking “information”, as defined under section 2(f) of the RTI Act. However, the respondent informed that in the matter of GDR issuances by certain Indian listed companies, SEBI vide order dated June16, 2016 had, inter alia, issued directions to the depositories to freeze beneficiary accounts of certain entities. Accordingly, beneficiary accounts of Albula Investment Fund Ltd, Cresta Fund Ltd and APMS Investment Fund Ltd were frozen by the depositories.

The appellant has filed the appeal on the ground that access to the requested information was refused.

Appellate Authority perused the query number 1 and the response provided thereto. It is understood that post examination/investigation, whenever violations are established, appropriate enforcement actions are taken under provisions of the SEBI Act, 1992 and Regulations framed thereunder, which culminate in the issuance of orders and the same are available on the SEBI website.