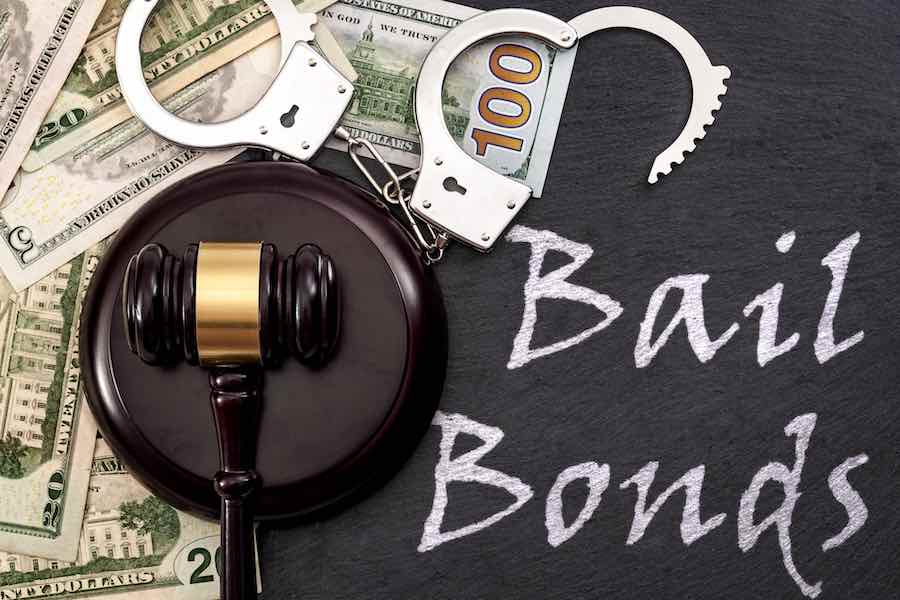 Allegations does not directly translate into the truth until proven in the court of law. Until proven guilty, the law believes that no one should be unjustly held in custody. This was held in the judgment passed by a single bench judge comprising HON’BLE MR. JUSTICE RAJNESH OSWAL, JUDGE, in the matter Jameela Bibi and another V. Union Territory of J&K (B.A. No. 158/2021), dealt with an issue where the petitioner filed for bail in FIR No. 165/2020 for commission of offences under Sections 376, 366 and 109 IPC.

From the allegations levelled against the petitioner, it is evident that the only allegation against her is that she along with her husband and other persons abducted the prosecutrix and on 16.10.2020, the petitioner brought the food for all the persons. There is no allegation that the petitioner was present when the rape was committed or she has any knowledge of the same.

After hearing both the parties, the Hon’ble Jammu High court allowed the petition and directed that the petitioner be released on bail as the court after taking into consideration that the petitioner is in custody for the last nearly five and half months and the challan stands filed and the presence of the petitioner is required only for the purpose of facing trial in the event the charges are framed against her. The allegations against her are yet to be proved and the petitioner cannot be kept in custody as a matter of punishment, so she deserves to be enlarged on bail. The bail was set at Rs 50,000 under the condition that she shall not leave the territorial jurisdiction of the Union Territory without prior permission of this Court.