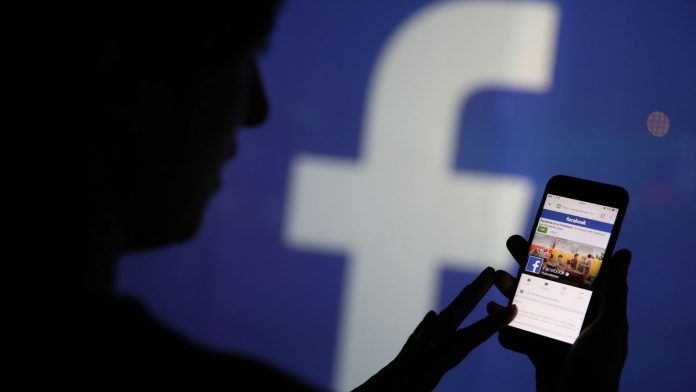 In connection with Aurangabad Mahila PS Case No. 15 of 2020 dated 16.07.2020. The petitioner was arrested under Sections 420 IPC, “Cheating and dishonestly inducing delivery of property”, section 376, “Punishment for rape” and 506 IPC, “ Punishment for criminal intimidation.”

This judgment was given in the high court of Judicature at Patna by the honorable Mr. Justice Ahsanuddin Amanullah on the 3rd August 2021, in the case of Akhilesh Singh @ Akhilesh Kumar versus the State of Bihar criminal miscellaneous No. 40409 of 2020, Mr. N K Agrawal represented as the senior advocate for the petitioner and Mr. Rajendra Nath represented as the additional public prosecutor for the state of Bihar. The proceedings of the court were held through a video conference.

The Additional Public Prosecutor held that the informant is a young widow could have not agreed to enter into a casual relationship. Based on the facts and circumstances, it is clearly a false assurance was given and the petitioner physically abused the informant.

The counsel representing the informant submitted that as the informant is a young mother of two children could not have entered into the same as it is against the natural human behavior and the act of putting vermilion on her forehead in a temple fooled her into marriage, further her family members have disowned her due to this relationship.  Therefore the conduct of the petitioner from the start was not bona fide.