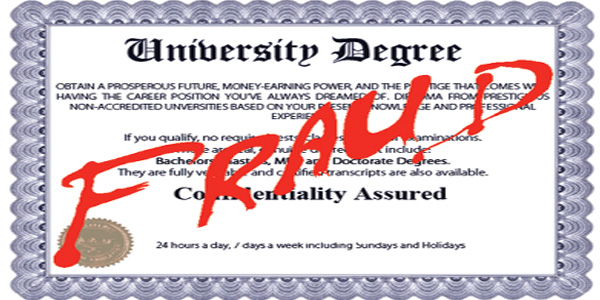 Fraudulent representation of one’s identity especially one relating a person’s caste is a serious crime because it robs another person of their opportunity and life. This was held in the judgment passed by a two bench judge comprising HON’BLE MR. JUSTICE R. D. DHANUKA AND JUSTICE R.I.CHAGLA, in the matter of Dr. Raj Mohammed Ali Merchant V.  The State of Maharashtra, Krishna Institute of Medical Scientist Deemed to be University, Government Dental College and Hospital, dealt with an issue where the petitioner filed for quashing and setting aside of the order passed by  the Respondent cancelling the Bachelor of Dental Surgery Degree awarded to the Petitioner and to direct Respondent to restore the B.D.S. degree.

The counsel for petitioner submits that the Petitioner was granted admission under NRI quota and management seat by the Respondent No.2 by exercising its discretion conferred upon the Respondent No.2 under the Dental Counsel of India notification and more particularly clause 9(b). The counsel for respondent submits that it is not in dispute that the Government Dental College had granted temporary admission to the Petitioner on the basis of such caste validity certificate. The Caste Scrutiny Committee upon the query raised by the Government Dental College as to whether the certificate was a false certificate clarified that no such certificate was issued by the Caste Scrutiny Committee. The signatures on the caste certificate produced by the Petitioner were also fake.