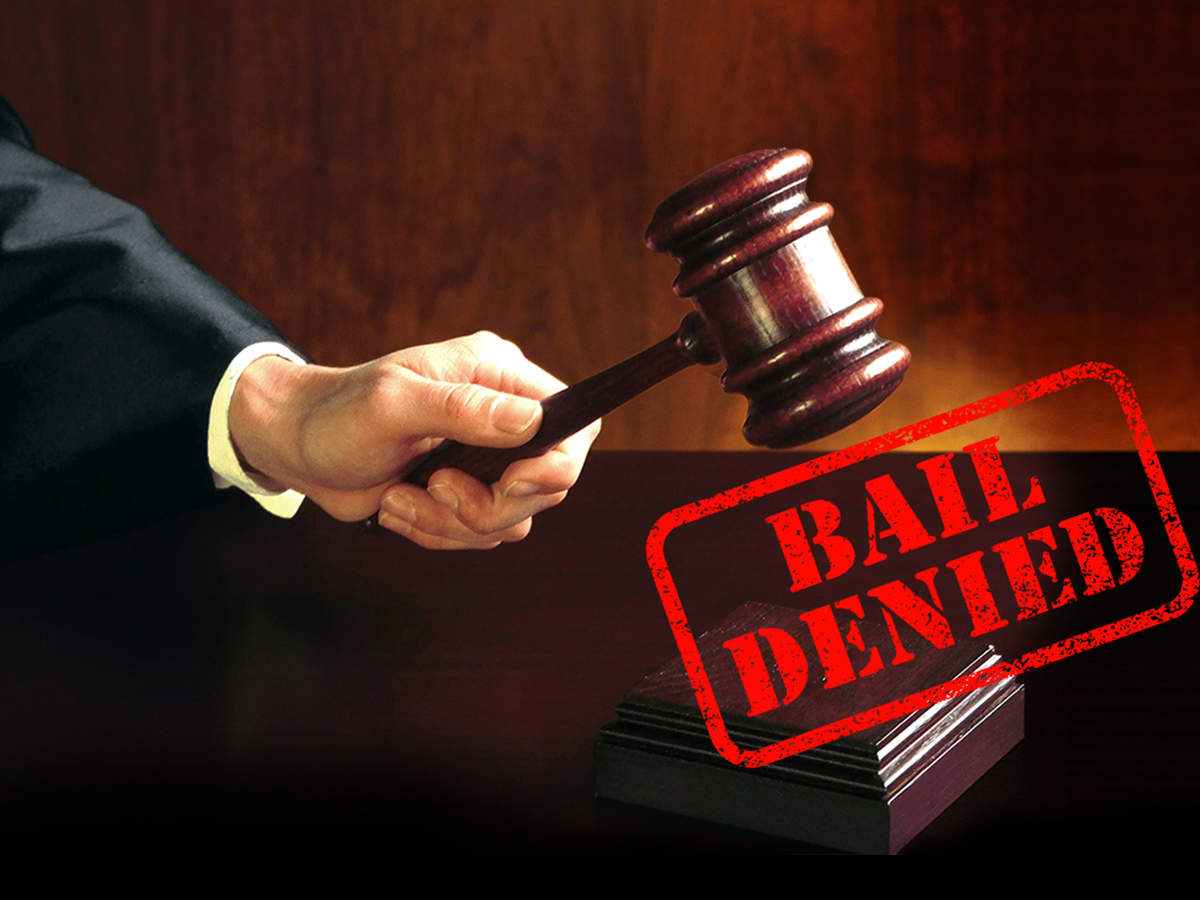 For getting bail in a successive bail application the counsel of the petitioner should make some changes in the facts and circumstances of the case. Merely stating the previous things would not work. The bail petition in the matter of Shri Abdul Kalam SK Vs. State of Meghalaya [BA. No. 5 of 2021] was denied by Hon’ble Mr. Justice W. Diengdoh. This bail petition was brought for one of the main accused and this matter was taken up via video conferencing.

It was a case of gang rape with a minor girl of 16 years 8 months, who was allegedly raped by three men when she was captured by them while returning home from the tuition classes. When the father of the minor girl reached home he saw his daughter profusely bleeding and was informed that she had been raped by three men. The FIR was lodged in the nearest police station.

The advocate on appearing on behalf of the State strongly opposed the bail petition and on the matter of alleged affair between the accused and the victim, it was stated by the counsel of respondents that the victim in her statement is indicating that she was raped by three men.

The court after hearing both sides decided that in this successive bail partition there is a lack of new circumstances and merely previous facts are stated by the petitioner.

The court stated – “it is to be noted here that this is a second bail application of the Petitioner for the same accused Habibul Islam before this Court, but no argument or specific averment has been made by the Petitioner in this regard. It is well settled that in the event of a bail application having been rejected, any number of successive bail applications can be preferred, however, the subsequent application have to indicate a change circumstance(s) to allow the Court to look afresh at the matter for without an averment to the changed circumstances, the second application, as in this instant case, would be deemed to be seeking review of the earlier order which is not permissible in criminal law. While alluding to the principles of bail which has been crystalized in a catena of judgments of the Supreme Court as well as High Courts, it is a foregone conclusion 6 that one of the main and basic consideration for grant of bail is the nature and gravity of the alleged offence depending of the particular facts and circumstances of the case. In the case involving the accused Habibul Islam, as mentioned above, it centers upon an accusation of not only rape simpliciter, but gang rape, that is, a case of sexual assault by more than one person. In such a case, this Court would view the matter seriously with circumspective. This being the case, it would not be wise to release the accused on bail at this stage.”

The bail petition was denied.