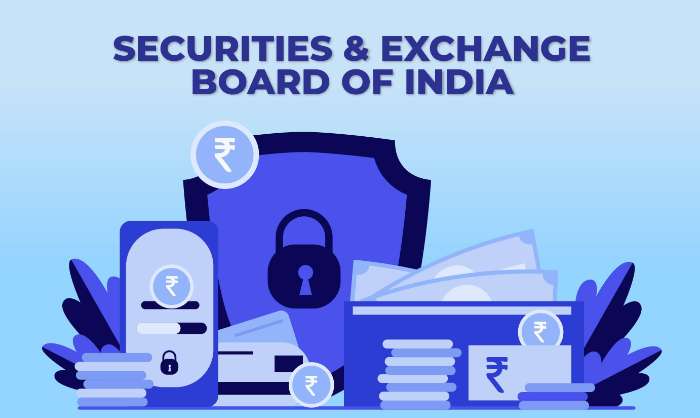 In her application the appellant was seeking the following information:

The appellant has filed an appeal on the ground that the access to the information requested was refused.

The respondent, in response to query number 1, informed that in IGRP proceedings, complainant is one of the parties to the proceedings, appellant is one of the parties to the proceedings. Further, as per process, the exchange forwards the IGRP order to the complainant. In the instant cases, IGRP order 24th of November, 2015 has already been forwarded by exchange and SEBI also uploaded the same on SCORES portal. Hence, the appellant was advised to approach the concerned stock exchange for copy of the IGRP order.

In response to query number 2, the respondent observed that the information sought is not available with SEBI. In response to query numbers 3 and 4, the respondent informed that copy of IGRP order dated November 24, 2015 was uploaded on SCORES, pursuant to complaint lodged by the appellant on the SCORES Portal. The respondent also stated that the appellant may directly approach the exchange for the requisite data pertaining to the exchange.

Appellate Authority, for query number 1 perused the query and the response provided thereto and noted that the appellant sought copy of order passed by the IGRP. It is understood that the copy of the said order has already been forwarded by the exchange to the complainant.

In this context, reference is made to the matter of Shri S.P. Goyal vs. Shri Pragati Kumar & Ors. (order dated January 24, 2008), wherein the Hon’ble CIC held that “Further, the obligation of a respondent extends … by the public authority in terms of Section 2(j) of the RTI Act.”.