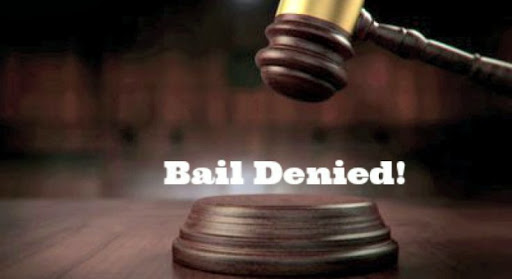 In connection with Motipur PS Case No. 91 of 2020 on the 24th of March 2020. The petitioner was arrested under 341 of the Indian Penal Code, “Punishment for wrongful restraint”, section 324, “Voluntarily causing hurt by dangerous weapons or means”, section 307, “Attempt to murder.” Section 379, “Punishment for theft”, section 504, “Intentional insult with intent to provoke breach of the peace”, section 34IPC, “Acts done by several persons in furtherance of common intention.”

This Judgment was given in the high court of Judicature at Patna by honorable Mr. Justice Ahsanuddin Amanullah on the 20th of July 2021 in the case of Md. Faiyaz versus the state of Bihar criminal miscellaneous No.37694 of 2020, Mr. Ajay Kumar represented as the advocate for the petitioner and Mr. Umesh represented the state of Bihar as the additional Public Prosecutor, the proceeding of the court was held through video conference.

The following are the facts of the case: the petitioner and others were accused of assaulting the informant and snatching Rs.10,000 from his pocket. The petitioner was armed with a sword and the others accused were armed with an iron rod.

The Additional Public Prosecutor submitted that the FIR clearly states a brutal assault on the informant and the injury report shows four injuries including stitches on the skull on the left side near the forehead which was caused by a sharp cutting weapon and there were other wounds on the back of the skull and another place all because the petitioner was carrying a sword. Regarding the counter case, it was submitted that it was a weak case and the allegations were all omnibus in nature, therefore, the petitioner is the main assailant and the allegations are not falsely implicated based on the evidence.

The court concluded that “Having considered the facts and circumstances of the case and submissions of learned counsel for the parties, the Court is not inclined to grant pre-arrest bail to the petitioner. Accordingly, the petition stands dismissed.”