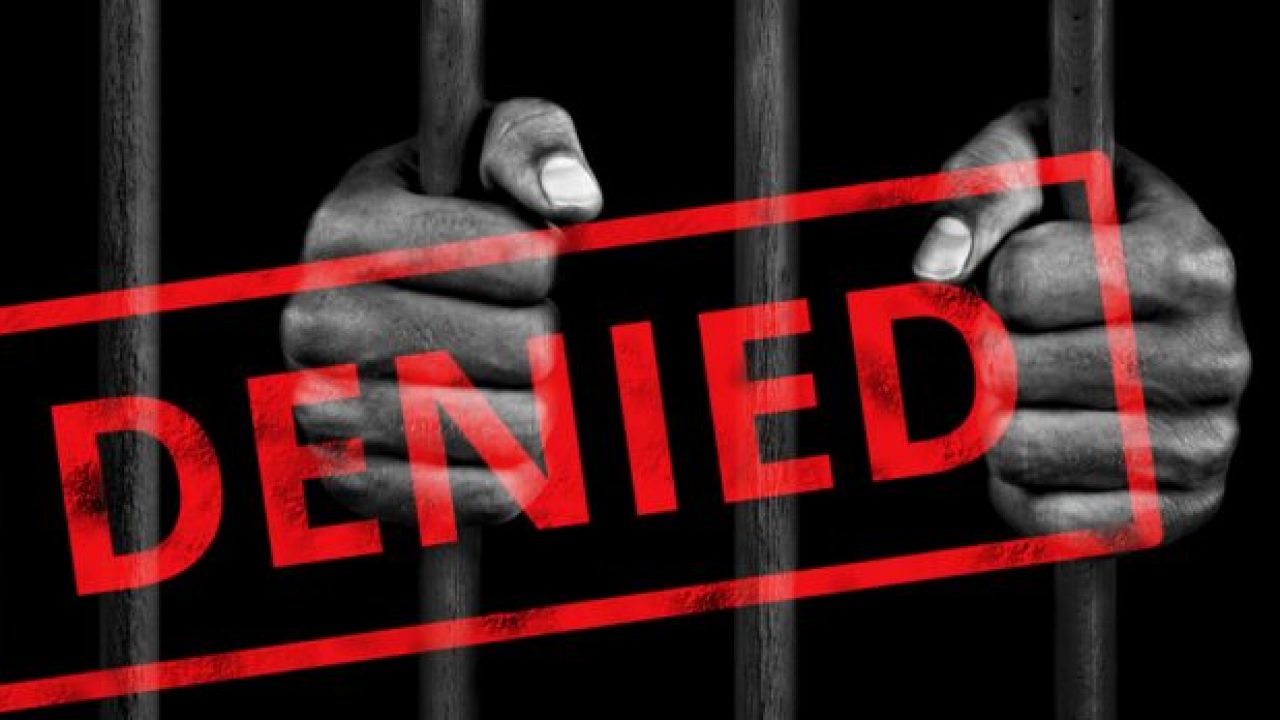 The change of circumstances must be a substantial one that has a direct impact on the earlier decision and not merely cosmetic changes which are of little or no consequence. A single-judge bench comprising of justice S.K. Sahoo adjudicating the matter Basanta Panda v. State of Odisha(BLAPL No. 8126 of 2020) dealt with the issue of whether to grant bail to the accused.

In the present case, the petitioner Basanta Panda has filed this application under section 439 of Cr.P.C. u/s 364, 302, 201 of the Indian Penal Code. The petitioner moved an application for bail in the trial Court which was rejected order dated 12.10.2020.

The first bail application was rejected on 03.08.2020 taking into account the manner in which the occurrence has taken place, the extra judicial confession by the petitioner before the labourer, the surrounding circumstances in which the offence was committed and the nature and gravity of the accusation against the petitioner.

The FIR was lodged Bijayani Mishra, the daughter of deceased Jayashree Mishra. It was stated that the deceased was found missing from her house for which on the report of the informant. The informant came to know from the locality that petitioner had kidnapped her mother, committed her murder and concealed the dead body somewhere. The local people were also aware about the incident but out of fear, they did not disclose the matter. She received phone calls about the fact from the local people that the petitioner was not staying in the village since the date of occurrence. It is further stated that the family members of the petitioner were also involved in the kidnapping of her mother. Taking the advantage of death of the father of the informant and since there was no male member in the family to look after them, the petitioner used to borrow money and jewellery from the deceased from time to time. Looking into the written report a case was registered under sections 364/302/201 of the Indian Penal Code against petitioner.

The Petitioner contended that the accused who is aged about sixty years is in judicial custody since 22.07.2019 and the case is based on circumstantial evidence and there is no clinching material available on record against the petitioner. The occurrence in question has taken place in the year 2011 and the first information report was lodged only on 21.07.2019. It was argued that the date of missing of the deceased as per the statement of the informant is also discrepant. After the accused was taken into custody, it stated to have led the police to a place to show where he buried the dead body but nothing was found and again he was taken on police remand and gave his statement, on the basis of such statement, some bone fragments were recovered by digging the earth. It is further argued that DNA profiling report which was received from the Director, CDFD, Hyderabad in the Court of learned S.D.J.M., Sambalpur on 20.02.2020, which is a very vital document was not placed at the time of rejection of the earlier bail application by this Court.

Accordingly , since the DNA profiling report indicated that the occipital bone and broken parts of cervical vertebrae with soil remnants and parietal bone fragment did not yield any DNA profiles for which no opinion could be furnished, it cannot be said the bones recovered by digging out the earth were that of the deceased and as such the place of burial of the dead body as per the statement of witness Chaitanya Kunar @ Manu is not acceptable. The so-called extrajudicial confession of the petitioner is a concocted version to falsely entangle the petitioner in the alleged crime. It was further contended that even in the absence of any change in the circumstances, since the important document like DNA profiling report was not placed and it was not considered while rejecting the earlier bail application, the same can be considered to take a different view as the refusing bail is an interim adjudication. It is further argued that trial has not yet commenced even though the petitioner is in custody for two years and in view of the delayed trial, the bail application of the petitioner may be favourably reconsidered.

The prayer of Petitioner was vehemently opposed by the Respondents and stated that the bones were dug out from the burial ground of the deceased and the murder was done in a pre planned manner. Though the DNA proofing did not yield any result  but the available materials clearly indicate the merits on which the bail was rejected.