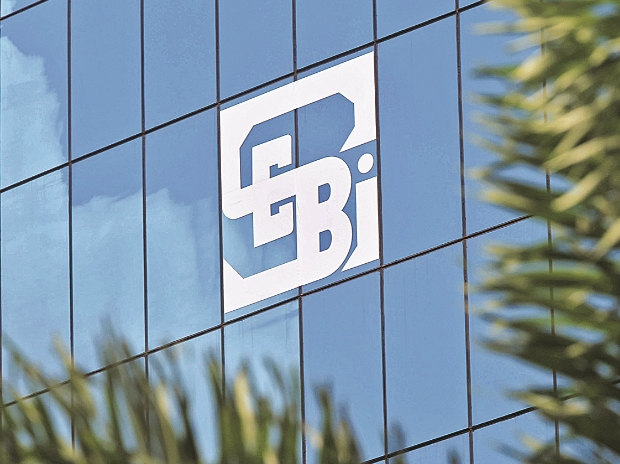 On perusal of the first part of the query, it was noted that the respondent has categorically informed that the copy of the order dated 31st of October, 2018 passed in the matter of SICCL, has been forwarded to Director General & Inspector General of Police, West Bengal, for information. It was noted that the respondent has adequately addressed the query by providing the information available with him. Accordingly, no deficiency was found in the response by Appellate Authority.

Further, on perusal of the second part of the query and the response provided thereto, Mr Baiwar agreed with the observation of the respondent that the same is in the nature of enquiry/ inquisition. It was found that the said queries cannot be construed as seeking ‘information’ as defined under section 2 (f) of the Right to Information Act, 2005. In view of the said observations, no deficiency was found in the response by Mr Baiwar.

The respondent, in response to query numbers 4 and 5, observed that the queries are in the nature of enquiry/inquisition and thus cannot be construed as “information” as defined under section 2(f) of the Right to Information Act, 2005.

On consideration, it was agreed that the response provided by the respondent and Mr Baiwar also found that the same is that nature of seeking clarification/opinion of the respondent. In this context, reference is made to the matter of Parvinder Singh vs. Public Information Officer under Right to Information (Order dated July 19, 2021), wherein the Hon’ble CIC held that, “12. Nevertheless, Commission has gone through the case records and on the basis of proceedings observes the information sought by the appellant is clarificatory in nature and thus, doesn’t qualify as information as per Section 2(f) of the RTI Act, 2005. Further, PIO is required to provide information as available with them in form of records, documents, memos, emails, opinions, advises, press releases, circulars, orders, log books, contracts, reports, papers, samples, models, data material held in any form and not supposed to create information or interpret information in respect of clarifications, hypothetical & futuristic queries.” In view of the said observations, the appellate authority found no deficiency in the response.