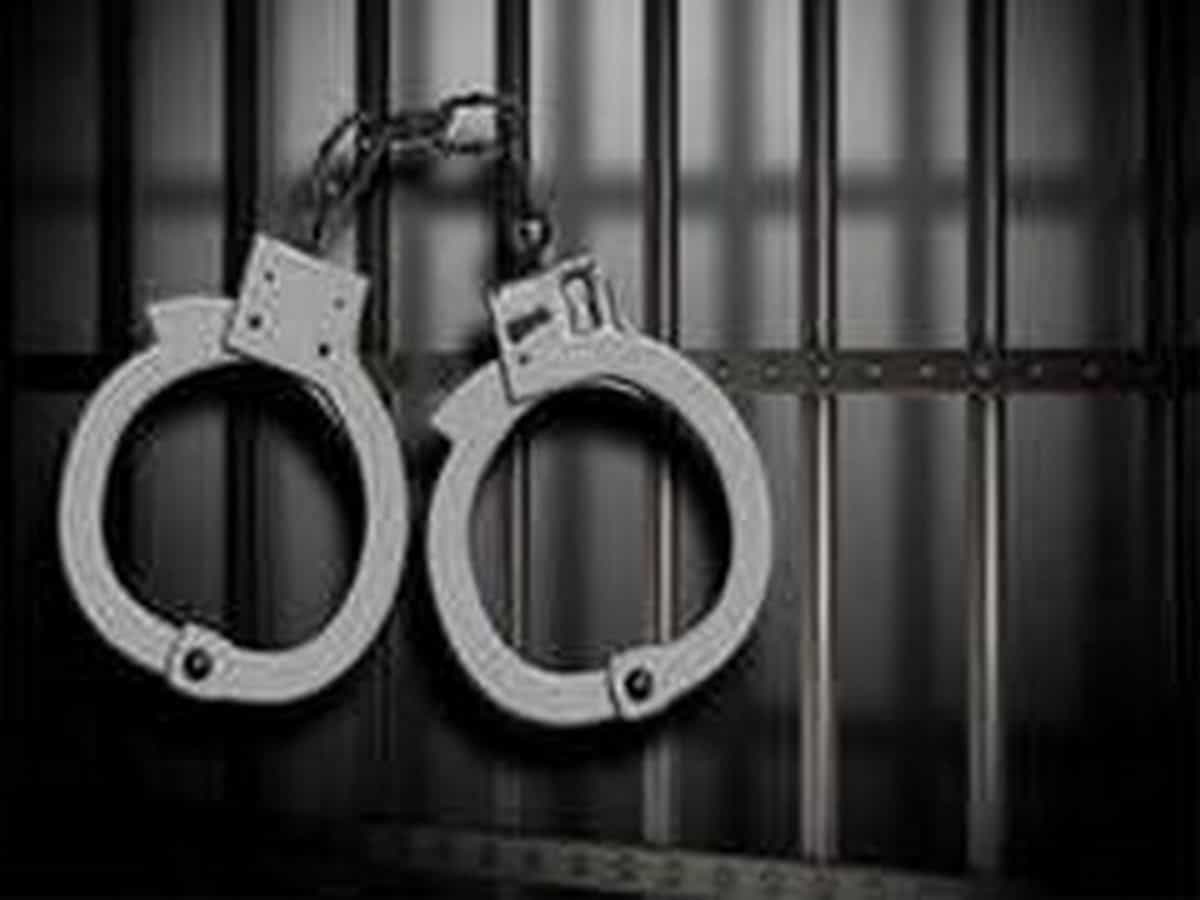 In the present case, an appeal is arising out of the judgment and order dated 21.02.2018 where the appellant has been convicted for the offense punishable u/s 307 of IPC and hence suffered rigorous imprisonment of 10 years and have to pay a fine of Rs. 10,000/- In default of payment of fine, he has been directed to undergo rigorous imprisonment for six (06) months. A single-judge bench comprising of Justice R.G. Avachat adjudicating the matter of Mangesh v. The State of Maharashtra (CRIMINAL APPEAL NO. 243 OF 2018) dealt with the issue of whether to allow the modification of sentence delivered by the Additional Sessions Judge.

The Appellant urged for reduction of sentence of imprisonment t of ten (10) years to the period already undergone. In support of his submissions, he took me through the evidence of the victim – Pradeep (PW1) and the Medical Officer Dr. Rajendra (PW5). According to the evidence by Pradip the incident took place on 02.10.2016 at 8.30 p.m. The appellant is his cousin (son of maternal aunt). On the previous day, there was a quarrel between him and the appellant. At about 8.30 p.m. on 02.10.2016, the appellant came to him and questioned as to why did he not give him money the previous day. The appellant threatened to kill him. The appellant then assaulted him on the left ribs with a knife. On hearing the shouts, the wife of PW1 and brother came there. The appellant fled. The evidence of Pradeep (PW1) indicates that he was an indoor patient for fifteen days. He claimed to have been at home for 2–3 months next after the discharge from the hospital. The evidence of the Medical Officer Dr. Rajendra (PW5) is however to the effect that the injured was admitted to Tambe Hospital by 9.15 p.m. on 02.10.2016. He was an indoor patient from 02.10.2016 to 10.10.2016. The same indicates that Pradeep (PW1) was an indoor patient for not more than eight days.

As per the evidence, the sentence of imprisonment for a period of ten (10) years is disproportionately severe. The appellant has been behind the bars since 03.10.2016. As such, he has been in jail for about a period of four years and ten months. In the view of the appellant, his having been behind the bars for the said period is the sentence adequate or proportionate to the crime committed.