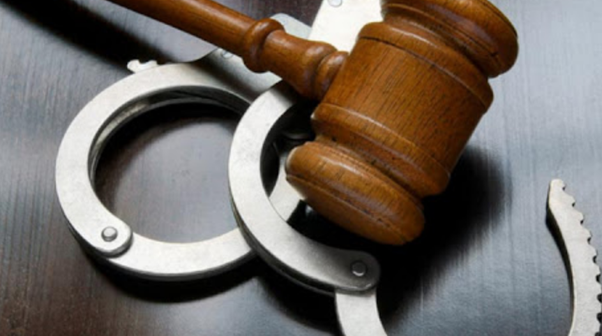 This judgment was given in the high court of Judicature at Patna by honorable Mr. Justice Ahsanuddin Amanullah on the 20th of July 2021 in the case of Md Usman v/s  the state of Bihar criminal miscellaneous No. 10344 of 2021, Mr. Quamar represented as the advocate for the petitioner and Mr. Yogendra Kumar represented as the additional public prosecutor for the state of Bihar, the proceedings of the court were held through video conference.

However, the additional public prosecutor held that the petitioner and the co-accused committed an assault on the right leg of the informant, which resulted in swelling and injury. Such an act comes under grievous hurt and therefore objected against the bail for the petitioner.

The court concluded “Any violation of the terms and conditions of the bonds or the undertaking or failure to co-operate shall lead to cancellation of his bail bonds.  It shall also be open for the prosecution to bring any violation of the foregoing conditions of bail by the petitioner, to the notice of the Court concerned, which shall take action on the same after giving the opportunity of hearing to the petitioner.”