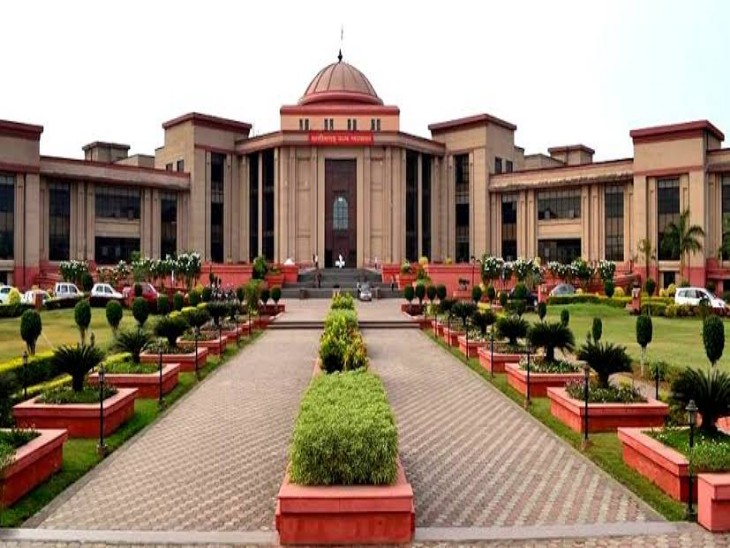 In the present case, the first bail application is filed under Sec 439 CrPC by the applicant who has been arrested on 20.01.2021 registered at Police Station- Sarkanda District Bilaspur, C.G. for the offence punishable under Sections 342, 294, 323, 376 (x), 354 of IPC. A single bench comprising of Justice Goutam Bhaduri adjudicating the matter of Jitendra Mourya v. State Of Chhattisgarh (MCRC No. 3035 of 2021 ) dealt with an issue of whether to grant bail to the present applicant or not.

According to the prosecution, Neeta Singh made a written complaint on 18.01.2021 stating that she was one of the inmates at Ujjawala home and the Neelam Khunte and Aarti Verma (Applicants of the present case) used to torture and assault her and make her and other inmates sit naked if they objected to any activity. It was also alleged that during the investigation the statement of Durga Patel and Neeta Singh was recorded and it was stated that they were subjected to sexual assault and further it was stated that in the Ujjawala Home certain psychotropic substances were mixed in the food and thereafter taking the meal they used to feel sleepy and subsequently they were subjected to unnatural activities or sexual assault, as after waking up in the morning they could feel total body ache. It is further submitted that one of the inmates Durga Patel has further contended that Jitendra Mourya has committed rape with her and thereby the offence has been committed.

The applicants for the bail submit that initially report was made against the husband of Neetu Singh that he forcefully took away Neetu Singh and other two girls for which report and case was registered under section 456 and 294 of the IPC. As a counter blast to it, the present report was made. It is further submitted that though Neetu Singh has lodged certain wild allegations but she came to Ujawala house on 16.01.2021 and the report was made on 17.01.2021 which would show that she has made wrong averments and it is not possible within one day to make such allegations. It is further submitted that Durga Patel has also alleged about rape but she has not made any report and it would be very easy to allege these type of charges, therefore the case was registered against the husband of Neetu Singh and false allegations have been made, therefore the applicant may be released on bail.

The Opposite parties opposed the prayer for granting bail and provided evidences that Jitendra Mourya used to sexually assault one of the inmates and further certain psychotropic substances were also found in the blood samples of 5 girls which were collected.

The court after hearing the matter of both sides and looking into the statement and evidences found that from the blood samples of girls certain psychotropic substances were found. Hence the court declined the application of bail.